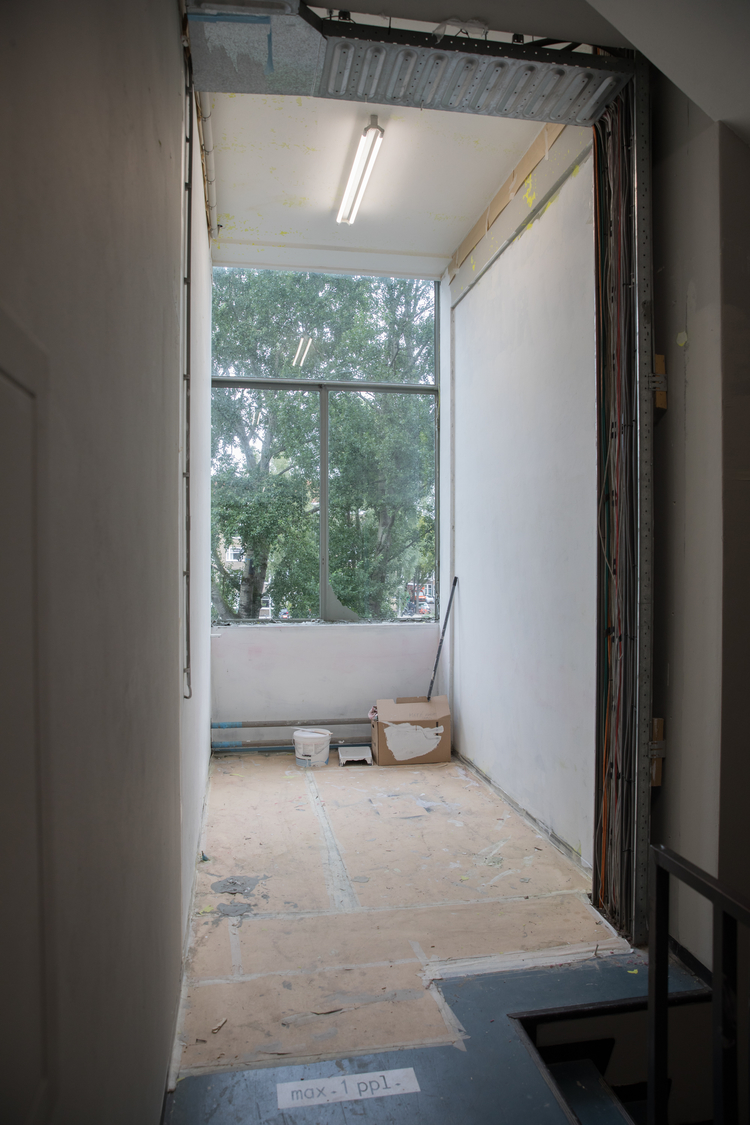 “... the Aristotelian paradox of poten0ality, the gesture of the scribe who dips his pen in thought and writes solely with his poten0ality (not to write). The trace, wri0ng ‘without presence or absence, without history, without cause, without arkhē, without telos,’ is not a form, nor is it the passage from poten0ality to ac- tuality; rather, it is a poten0ality that is capable and that experiences itself, a wri0ng tablet that suffers not the impression of a form but the imprint of its own passivity, its own formlessness.

But everything is then once again complicated. For what can it mean to think neither a thing nor a thought, but a pure poten0al to think, to name neither objects nor referen0al terms, but the pure dynamis of speech, to write neither texts nor le`ers, but the pure poten0al to write? What does it mean to experience a poten-0ality, to experience a passivity, if the words 'experience’ and ‘passion’ s0ll have meaning here? Does the aporia of-self-reference, which the wri0ng of poten0ality aimed to resolve, not then return once again?” 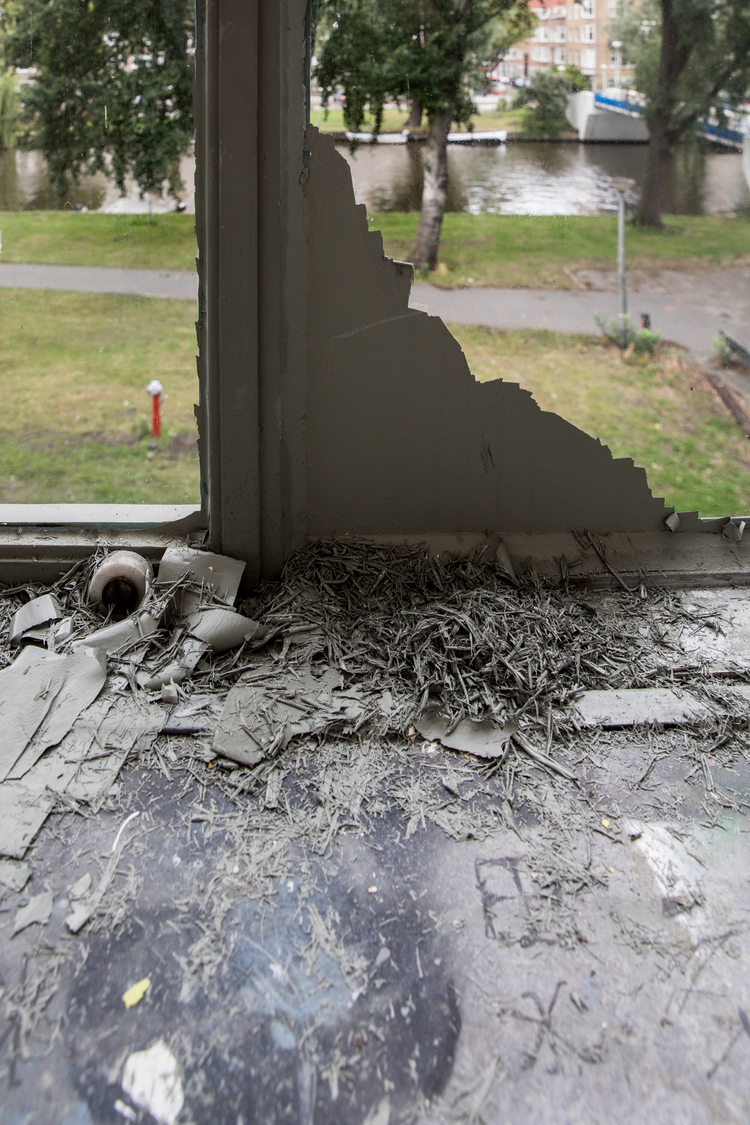 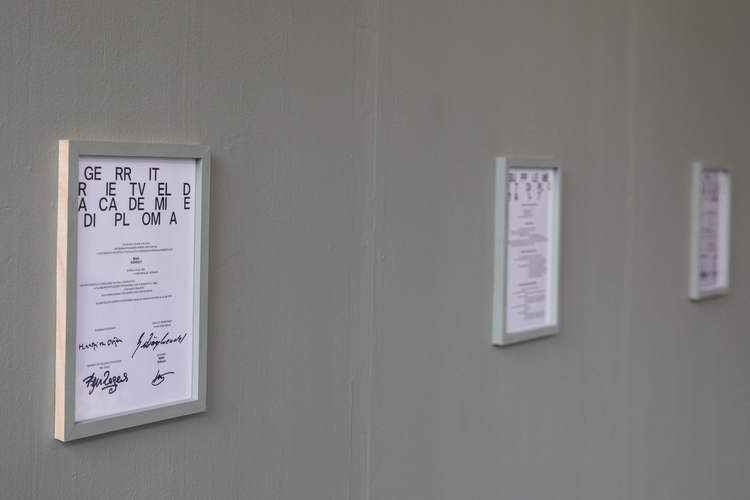