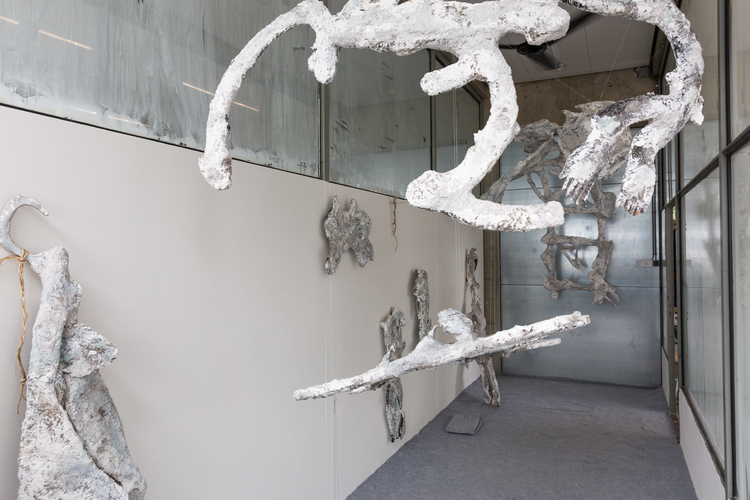 Thesis: The Girl With The Flying Shuttle

Here's my way of an open agenda, thoughts from me to you, my dear reader. Welcome to a fantasy. It is a story about collecting— Narrated by the spirit, that someone, the founder of this grand collection of future relics and artifacts, goes by the name Mania. Once upon a time, a time still to come, the world came to an end. Harsh, I know, but eventually, it most likely will. (if we don't meet our planetary boundary). For now, you're alright; we're fine; we haven't entered the ecological catastrophe just yet. For now, this story takes place in the future, a darker, imaginative, speculative kind.

I invite you to enter a chamber, it is safe here, it is a corner of the world where the air is still breathable, and what could be saved has been protected and preserved. Cared for by Mania herself, new species have been created, things have taken on a life of their own, stuff are not what it used to be, are not as recognizable as they once were.

What previously was, chairs, framed posters, shelves, high-priced lego, and whatever, human trash took on spirits. For when landfills shape, morph, and regenerate, it also turns into treasures. Hiding and hardening, merging with earth and dust, new towns are built, big cities, that sink heavy to the bottom of oceans and, as winds move mountains, and landslides coat all in its way; what we pack, hoard, collect - all that we have turn into undefinable shapes; masses hung neatly like T-rex skulls. 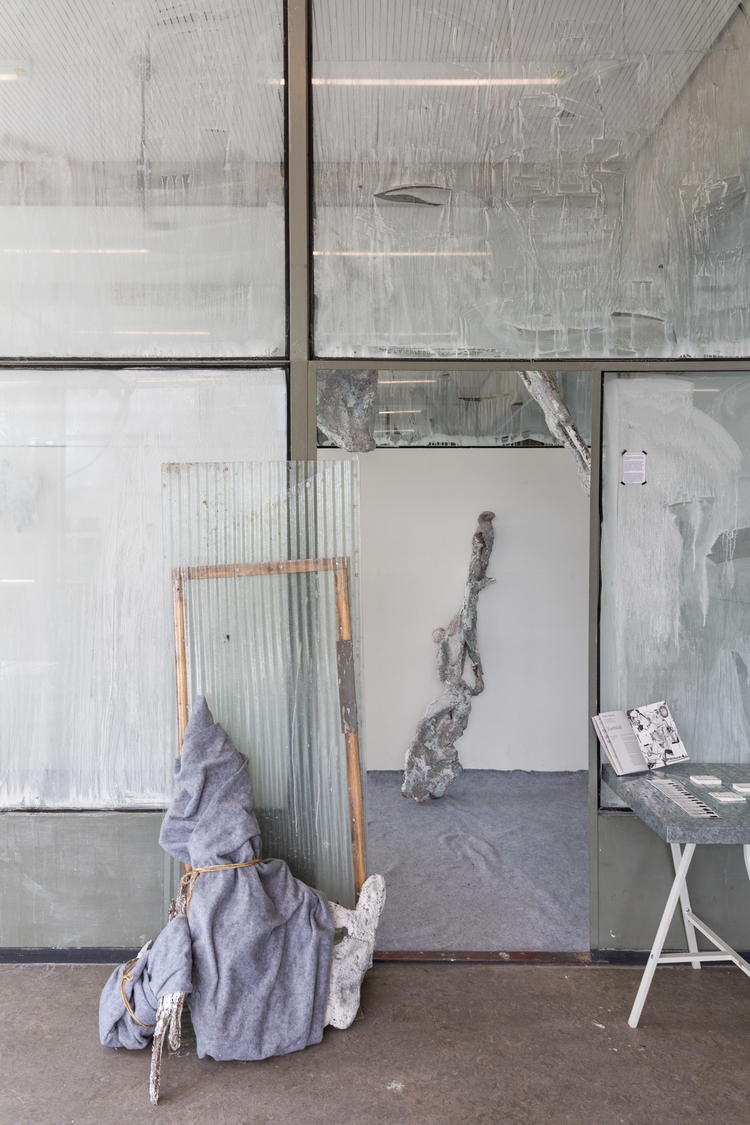 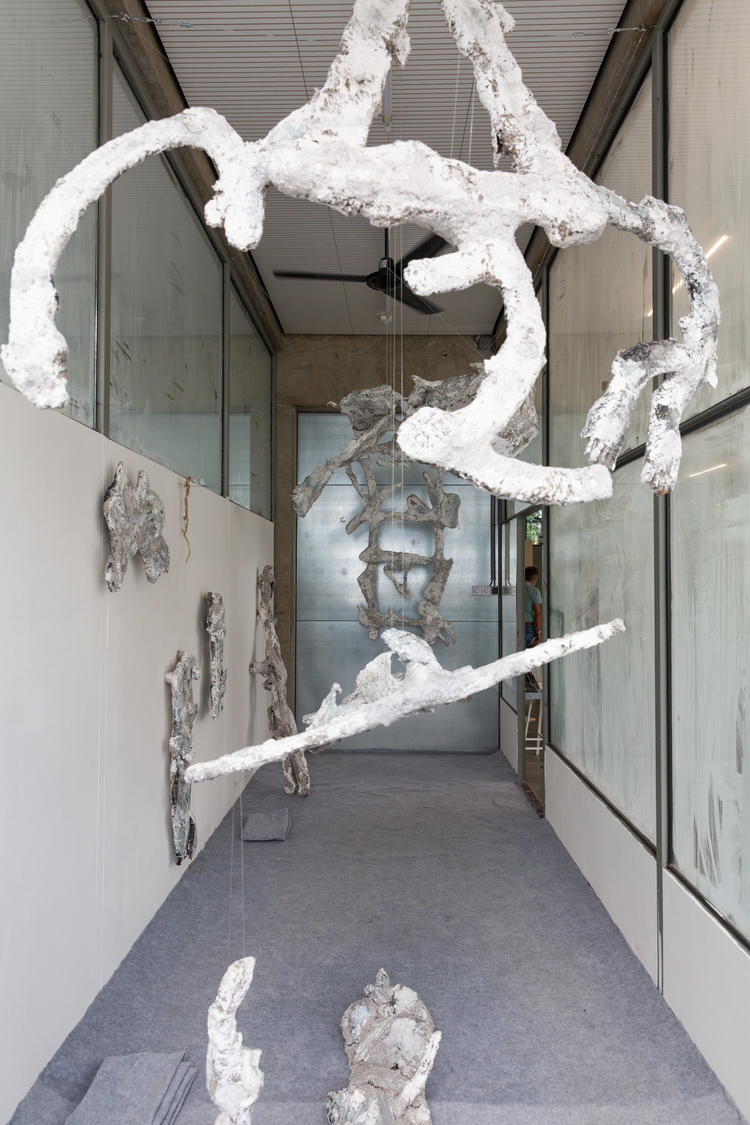 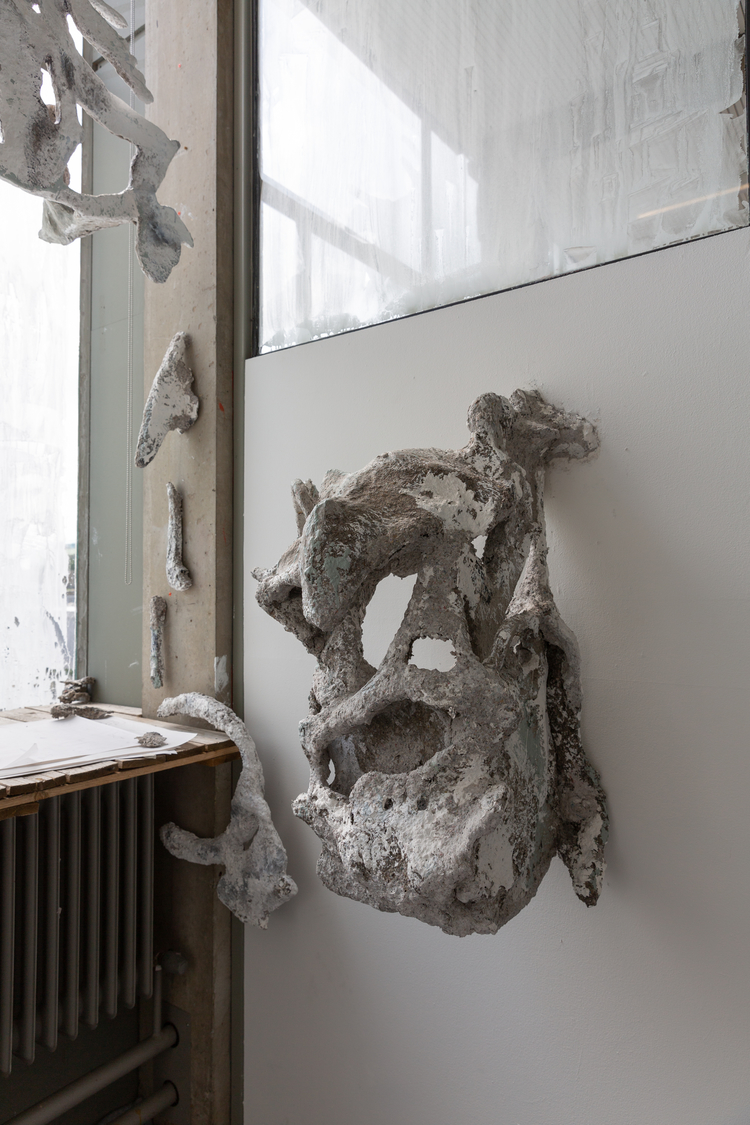 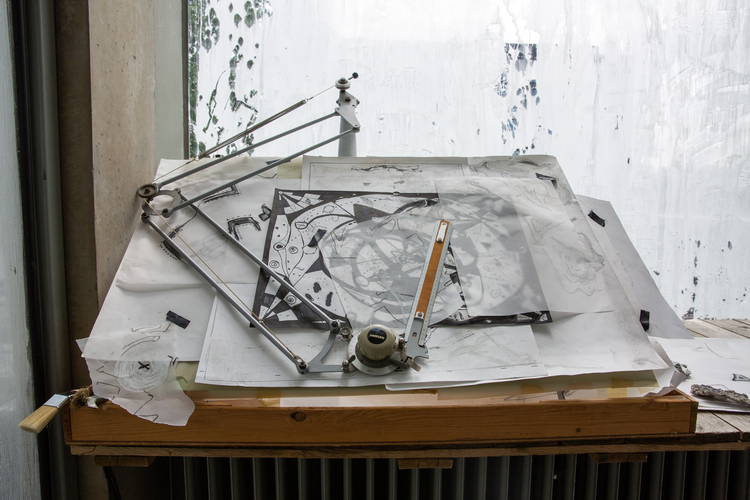 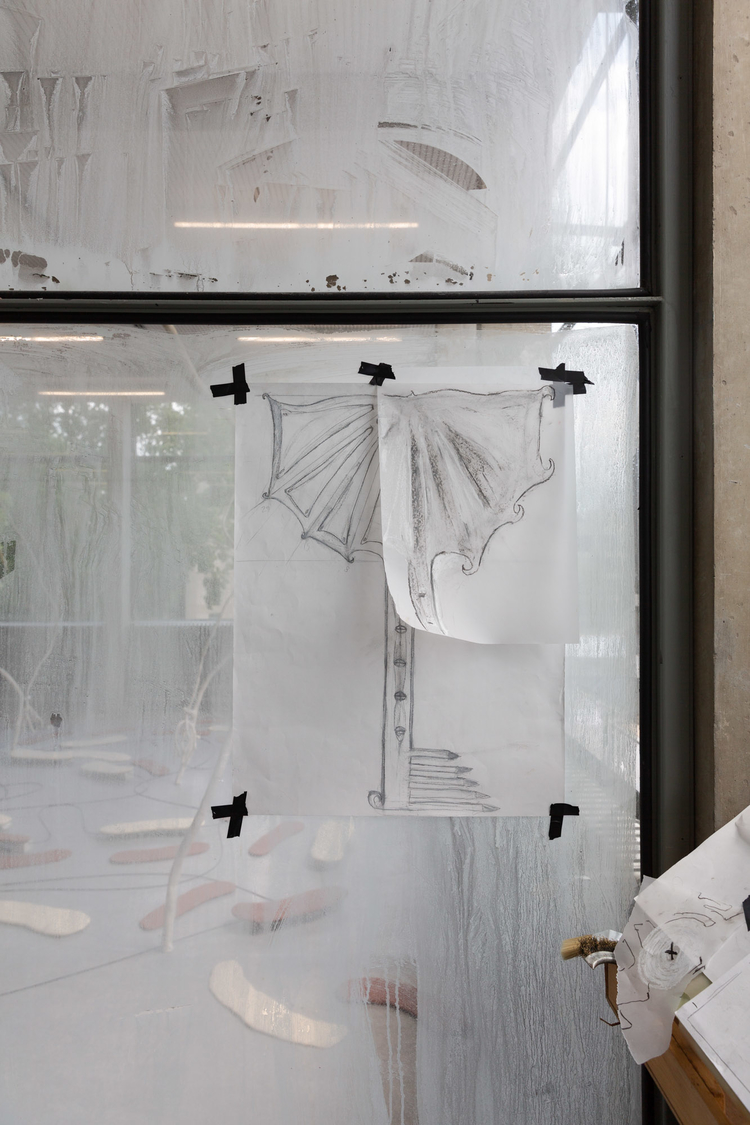 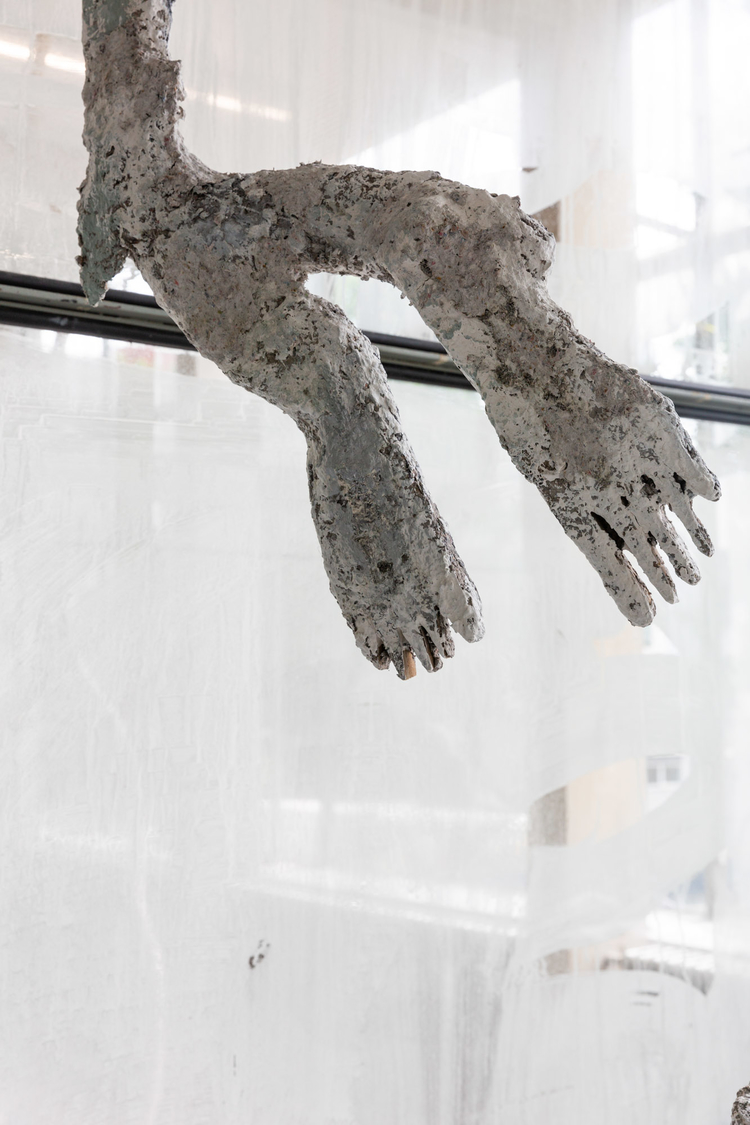 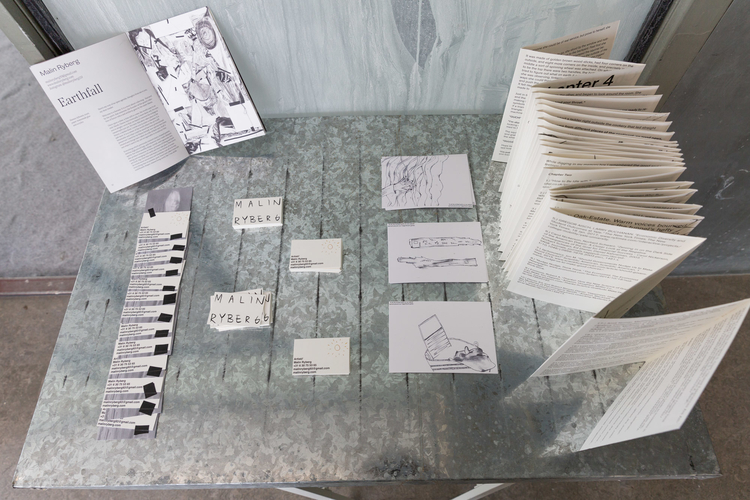