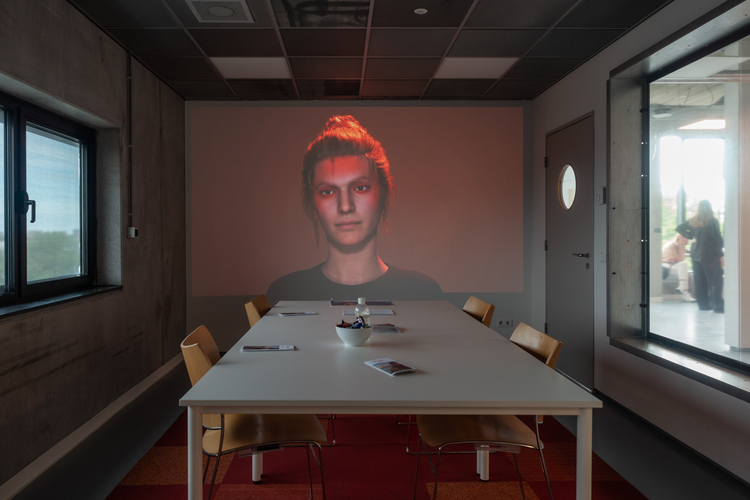 Via Cura is a deconstructed film, based on a script that was written without any intention of ever being performed.

The plot is a critical fabulation exercise on the Myth of Cura, the Roman Goddess of Care (as unearthed by German philosopher Martin Heidegger, in Being and Time), and the quest for metaphysical healing (materialized in the personification of the myth).

This film is not finished, nor is it intended to ever be finished. 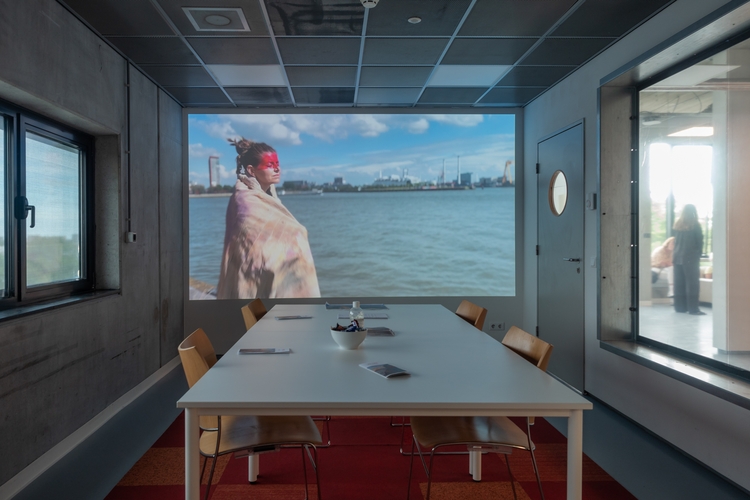 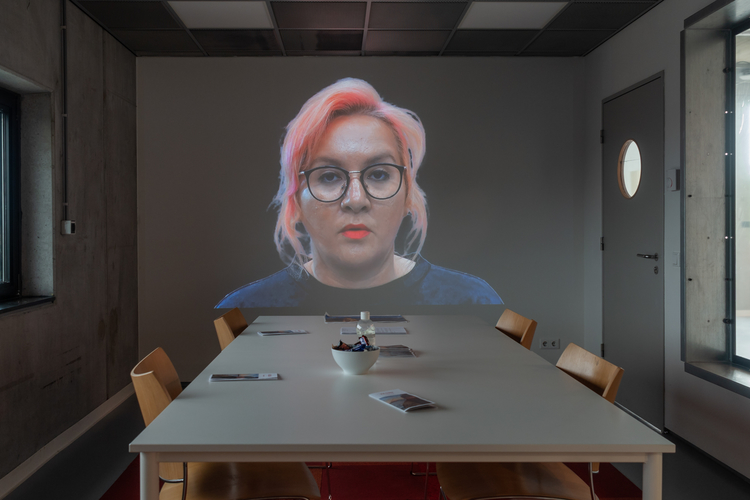 Projects by: Vivian do Carmo Cintra