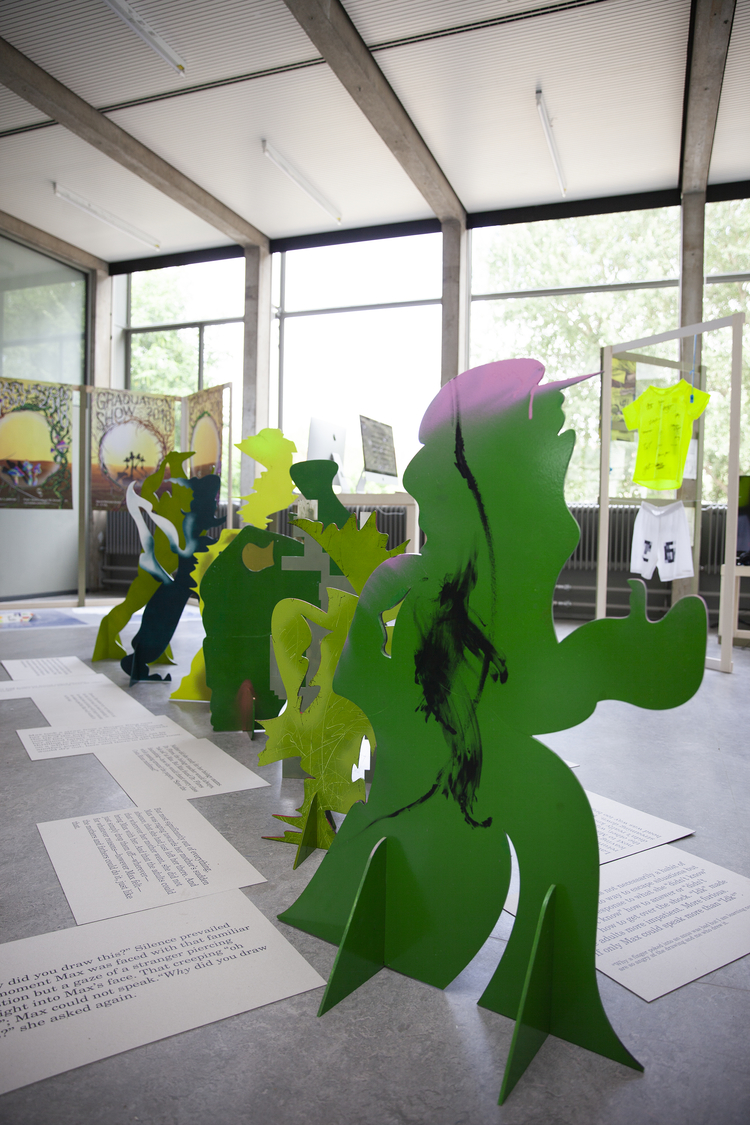 Naivety in the eyes, the adorable red hat, its fidgety gesture and the multiplicity of small elements made use by its functionality… I could go on and on to justify my mere fascination towards—straightforwardly put—its “cuteness”. And despite my hesitation on announcing its cuteness, what else can you ask of a signage fulfilling its very task? In grasping my attention from afar, drawing me closer and closer as I discover its need for a background, stories, dialogues, hummings and outfits for its own. As I look at it go but unable to move far—where can I take it and in what nuances can I “communicate” for this little one, silent and lost for words

The figures liberate. For a second, they escape. From that tangy utterance of “You are our future”. From our nature to throw forth our hands—to get a hold of these cute little ones while it’s soft and mouldable—they dodge away, ready to make their moves towards the opposite of that protected path of ours that follows “right”; they’d rather go left. They are many and different; confused themselves, unknowing, unwilling to sit still, desiring to scribble all over those unallowed surfaces. Can we let them be?—guides full of errors, signals to be located slowly... Through their stories and mark-makings, what familiarities can we recognise about our own selves of bygone?

A friend tells me to make a frame of 2x2 cm.

At one point in the writing my thesis, I was becoming sightless to my own words.

I had to do something but knew nothing of what to do.

In search of new findings within familiar images I have been gathering and writing about, an additional method is applied: to blurt out a caption that goes along each of the newly captured image—easily leading me to a digression, a quote, a pair of parentheses, enclosing a reference, reminiscence, into

a memoir, a story—

telling, of an episode, recalling a daydream, a fantasy, a gossip, within a monologue, babbling, jabbles, rambles of gibber, jabber, delay, thanks to procrastination, self-reflections, a complaint, an errant, error, impulse, interval, b;ahblablah, asldkfj;laksd, thoughts, sentences, thoughts, words… 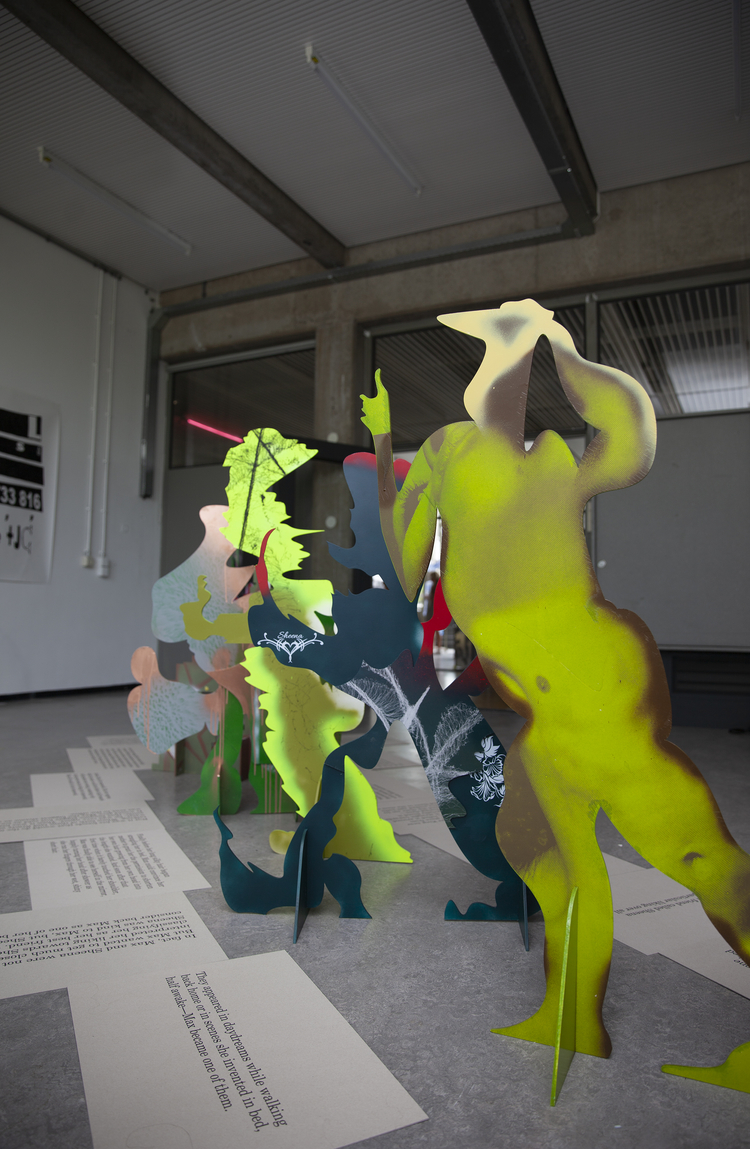 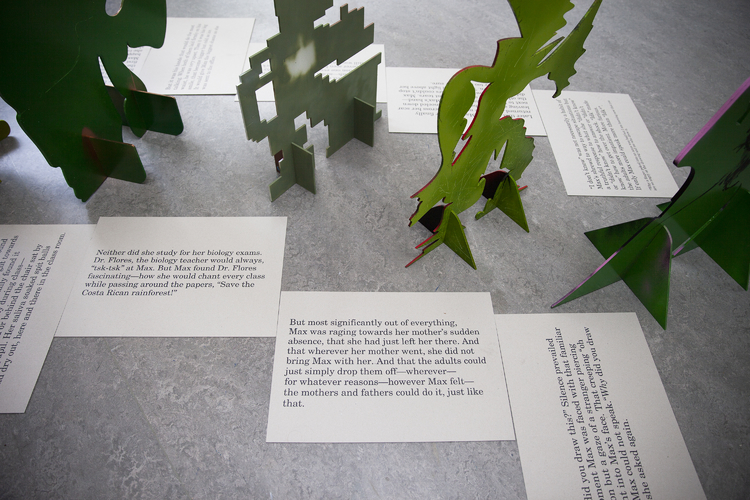