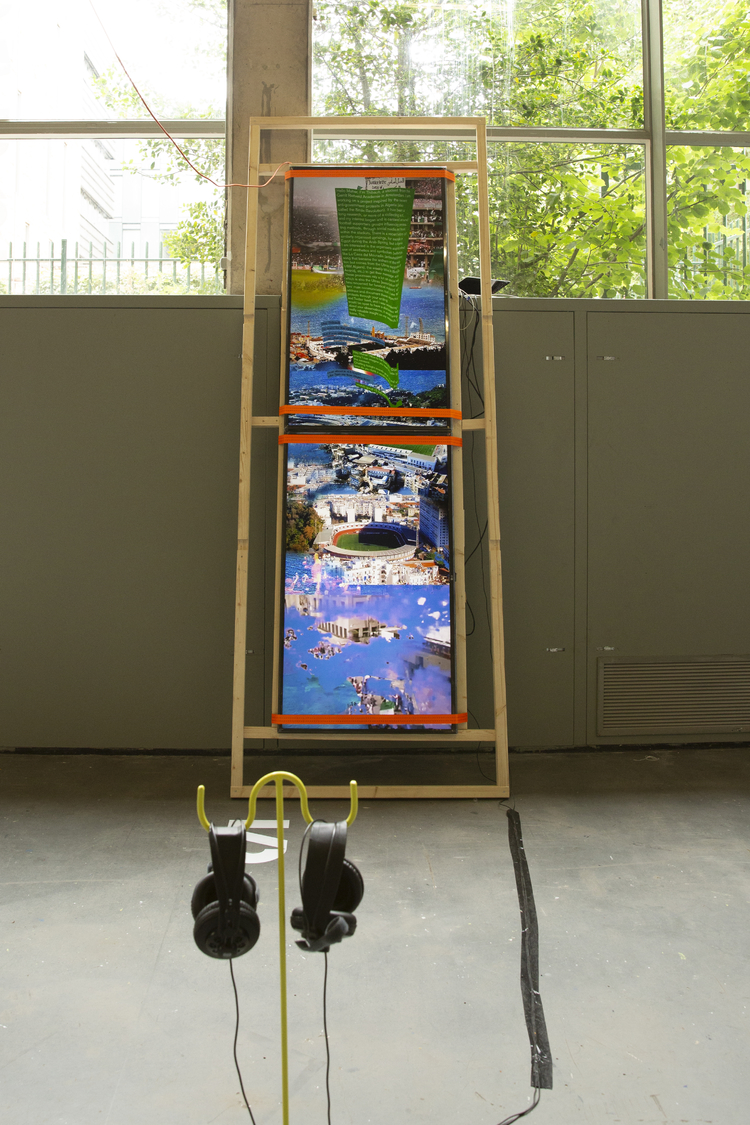 This screen is public

‘This screen is public’, is an installation that turns a Whatsapp conversation into a narrative device, in order to reflect on new ways of protesting in matters of organisation, material, independent documentation and how freedom of speech and opinion can overcome censorship by being expressed through various media and unregulated technology.

‘Hello Maher,* I’m Thibault, a student from the Gerrit Rietveld Academie in Amsterdam. I am working on a project inspired by the recent anti-government protests in Algeria (also called the Smile Revolution). It has been a long research, or more of a collecting act, and my interest began and is centered around football supporters groups influencing protesting methods, through social media and from within the stadium. There is a recent history of similarly organised uprisings, for example in Egypt during the Arab Spring, but in Algeria I am interested in the organisers sophisticated use of aesthetics and symbolism (with songs like La Casa del Mouradia, the weekly tifos in Bordj Bou Arréridj, etc.) to get their message across. These processes rely a lot on social media, which is also the Ultras [association football fans renowned for fanatical support] supporters’ main communication tool. I see that you address and document these aspects of the protests through your writing and Twitter feed, and I was wondering if you would be open to have a discussion with me about your observations, it would bring a really valuable insight on my research. Let me know. Tibo.’

*Maher Mezahi is an Algerian football journalist based in Algiers. He has covered North African football extensively, with his work published internationally. His Twitter account's content is a sharp observation and visual documentation of the activities surrounding the stadiums.
Twitter: @MezahiMaher 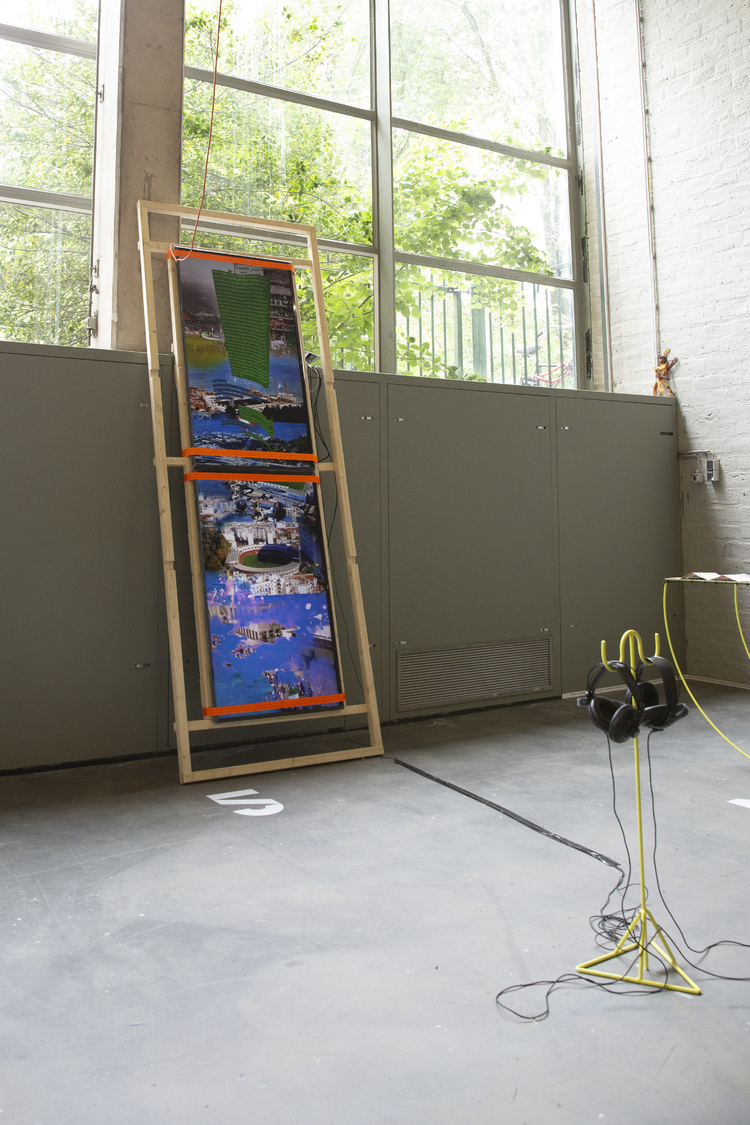