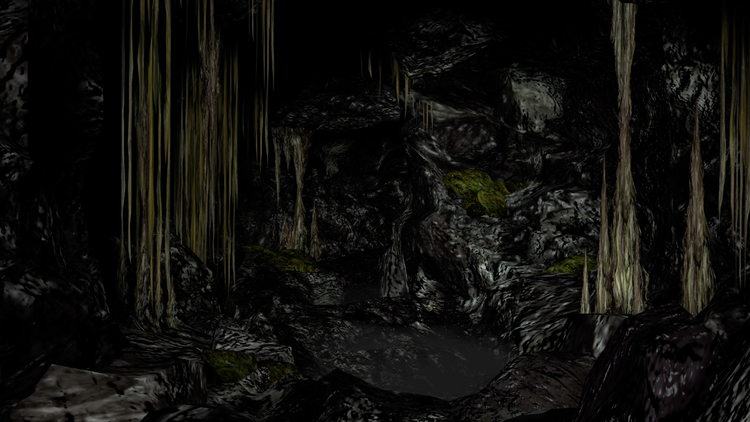 Each time a story is told, it is told in a different way; the storyteller puts their own spin on it, emphasising their favourite parts. At the same time, the audience also has an impact. If the story is being told to a group of children the storyteller will perhaps soften the more gruesome parts, or maybe even exaggerate them. Maybe they will shorten the story, throw in some extra height and drama, if the audience is losing concentration, and extend other parts of the story, describing every detail of the elements that catch the attention. The more the story is told, the more it changes. The story becomes common property, it has bits and pieces from each storyteller and each audience. Reflecting the history and morals of the community.1 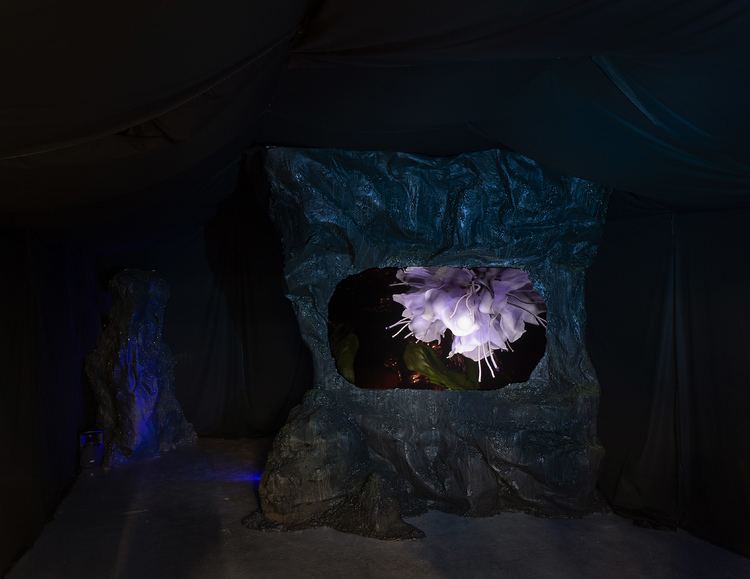 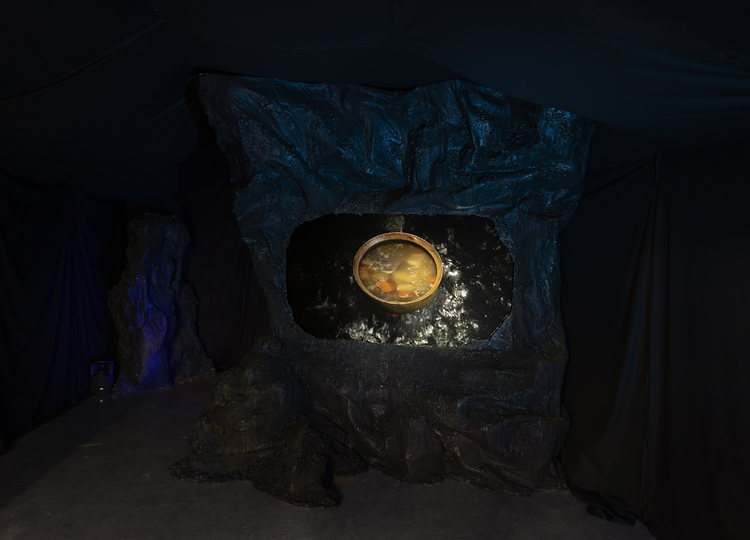 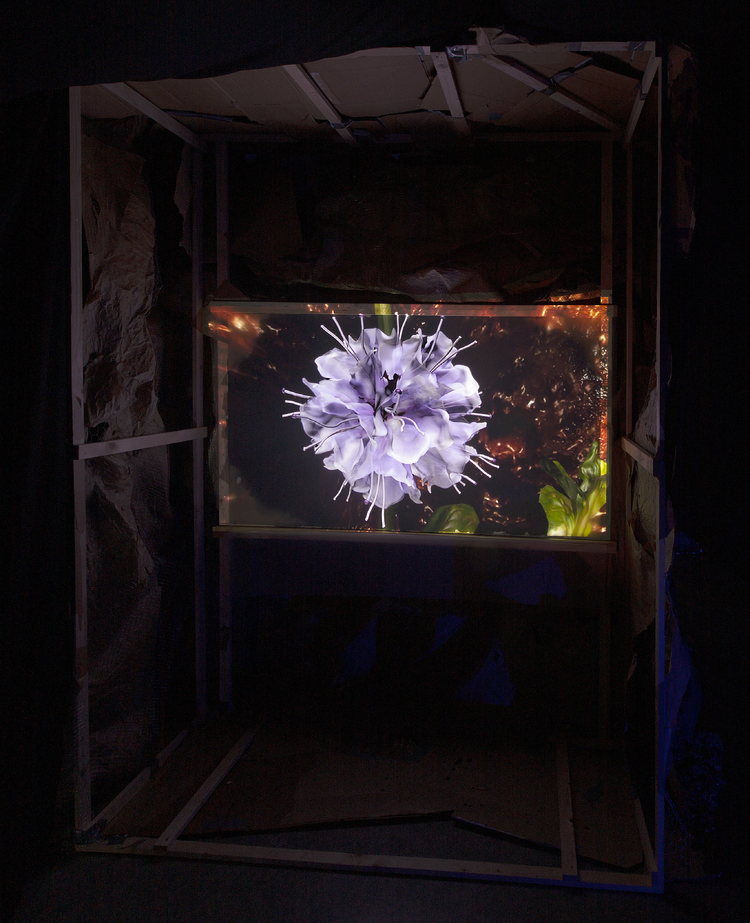