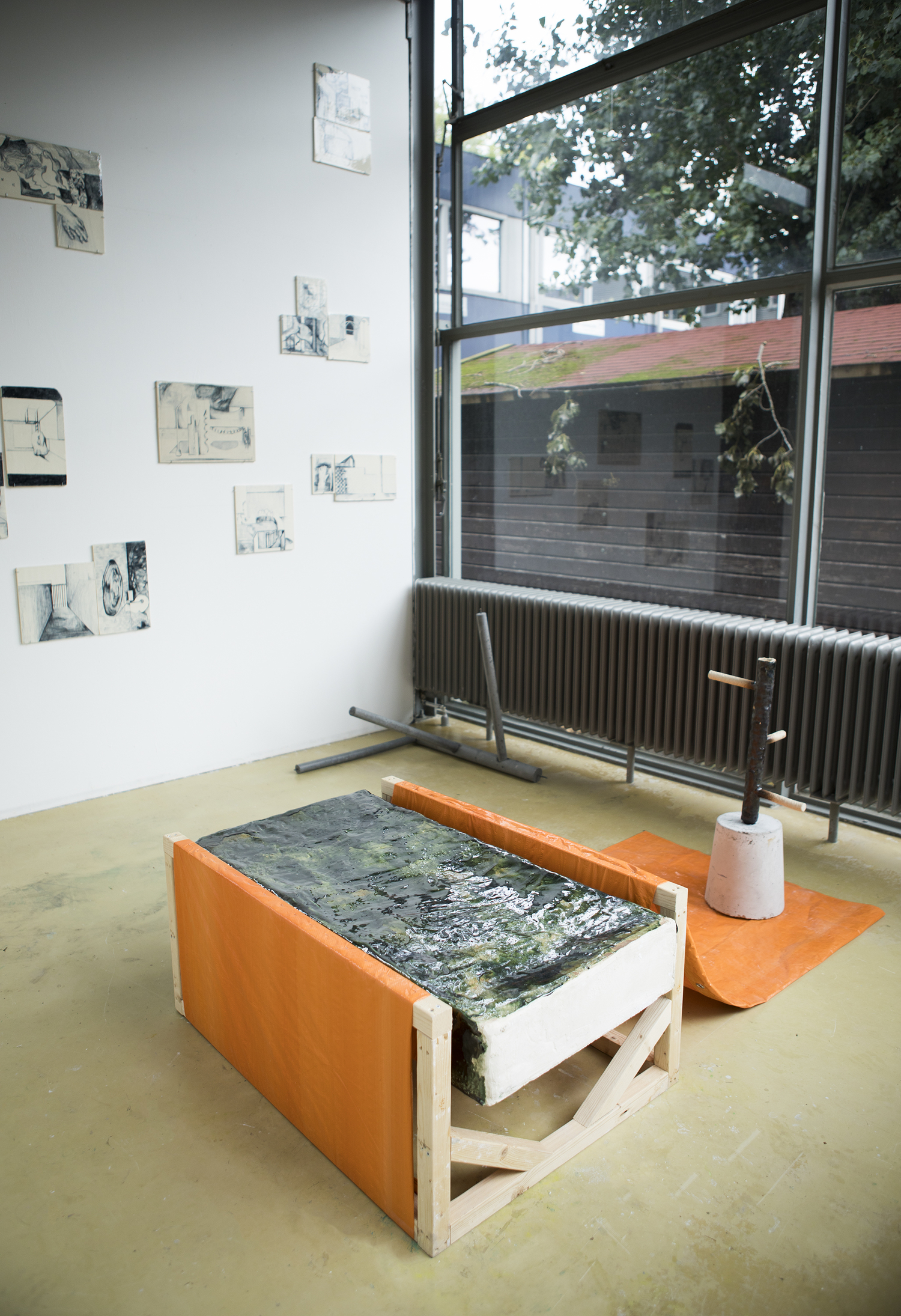 While looking back at family albums assembled by my mother, I notice that the subjects which are depicted mostly consist of  family gatherings, vacations, school pictures and some other spontaneous moments. The kind of subjects you would expect in a family album. As the pictures now also stimulate a feeling of curiosity of that which lies outside of the frame. The (forgotten) objects/things which occupied my surrounding areas, things such as playgrounds, schools, trees etc. throughout the medium of sculpture and drawing my attempt is to collect the undocumented and research the biased nature of memorie. 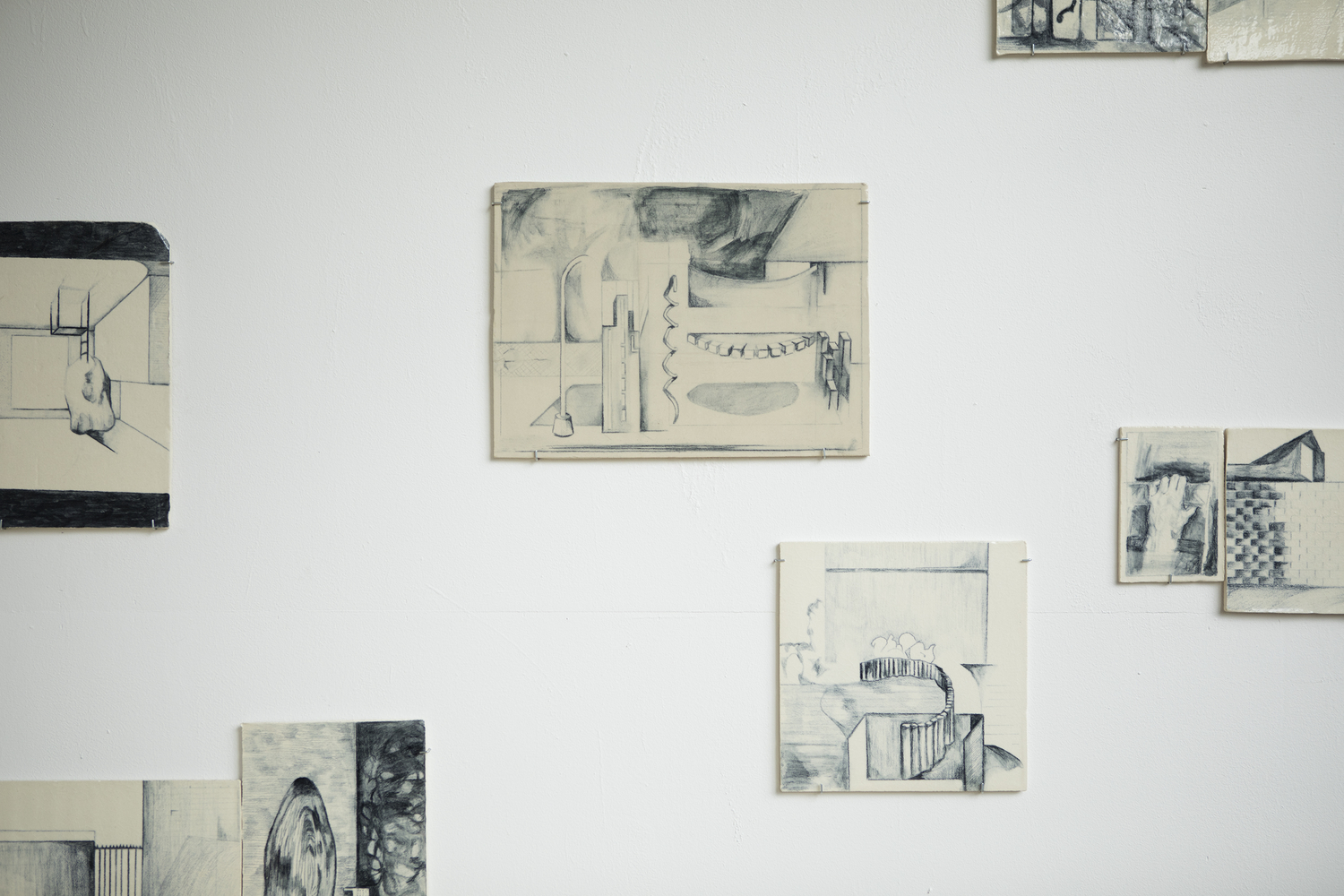 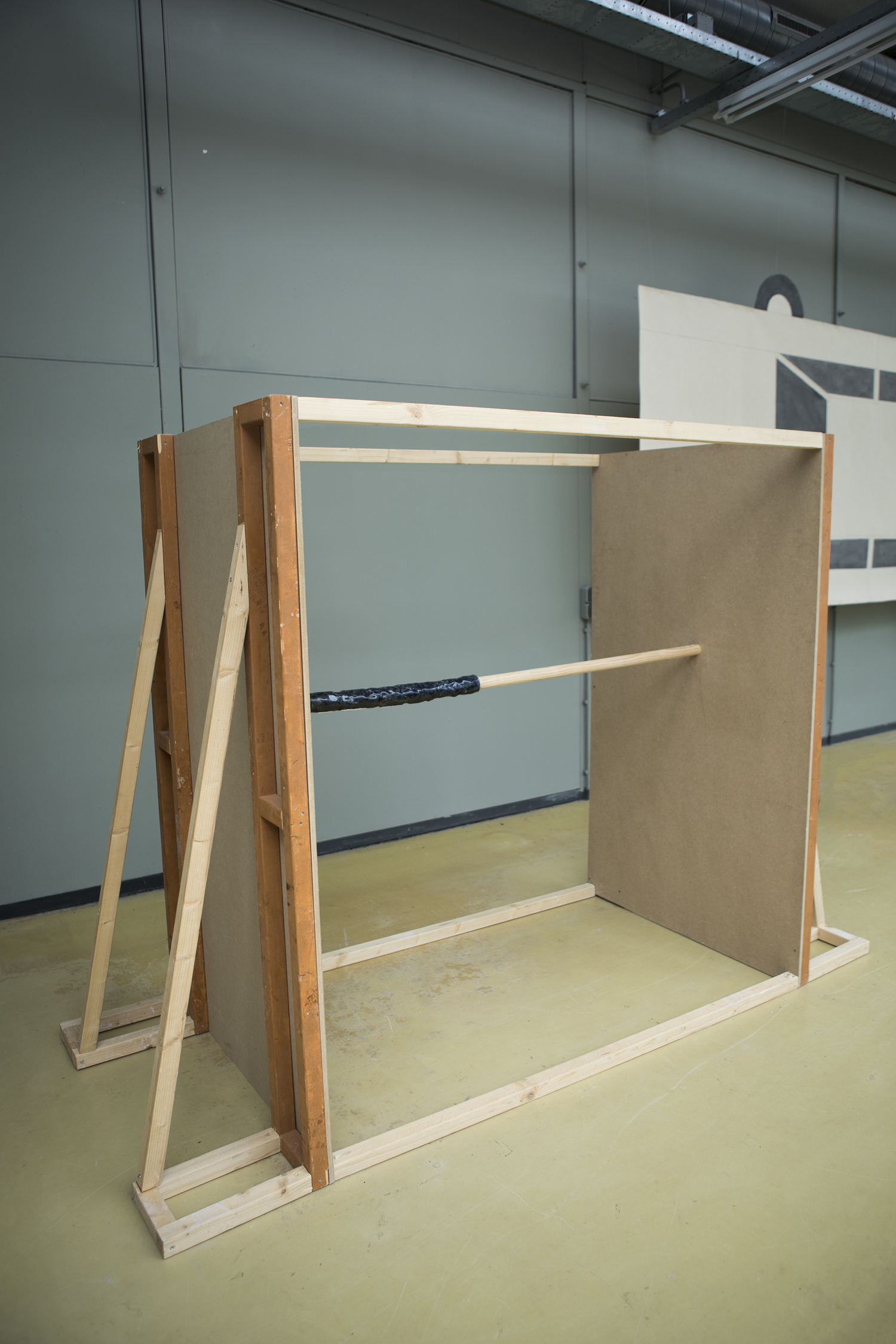