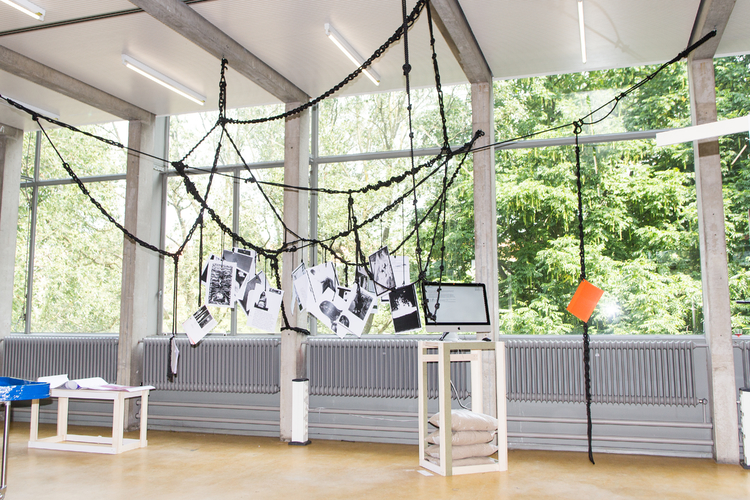 further_assistance is a fashion label started to fill my desire for multiplying collaborations aside of my own research. The resulting items are unique or in small editions;  hand-made from a base of up-cycled found and/or second hand materials. Sales are expected to generate scaled profits I can redirect towards charity initiatives.

Bags can be purchased emailing bachelier.manon@gmail.com, they will be shipped after the show. 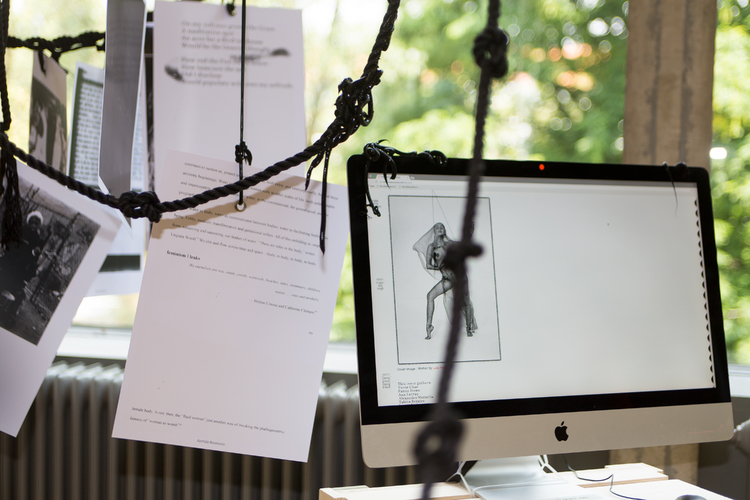 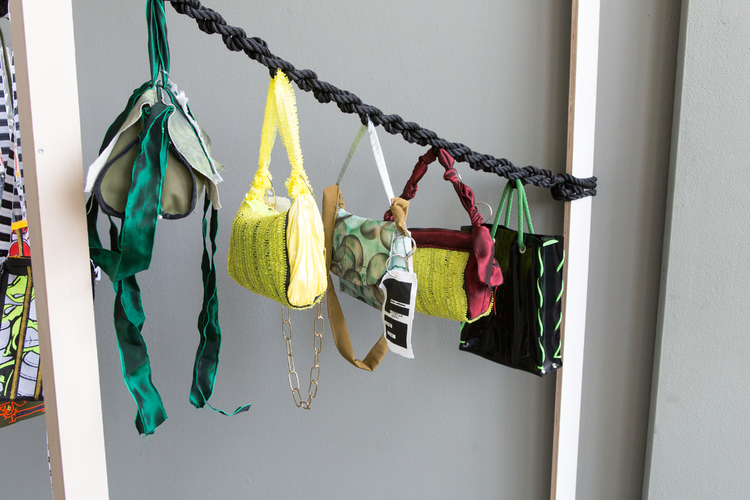 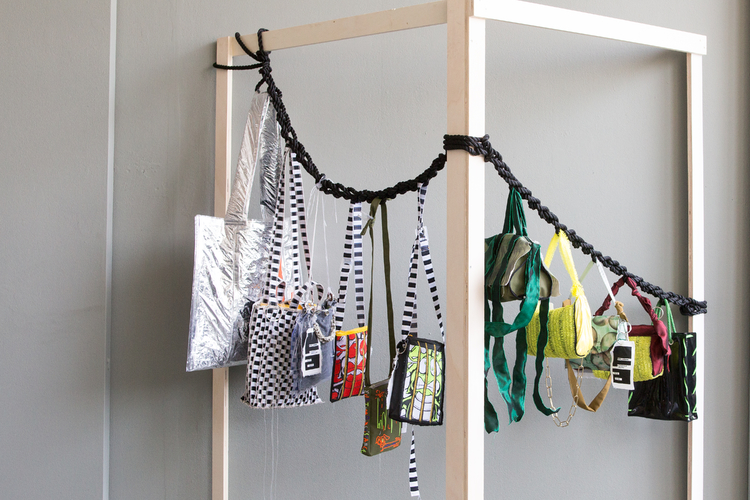