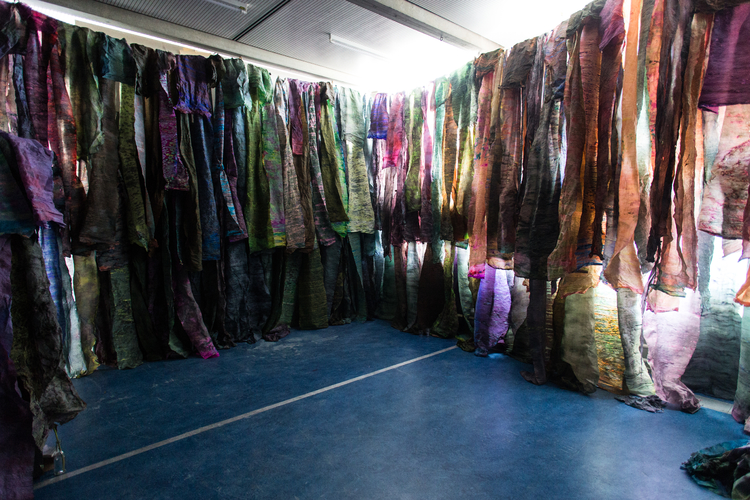 The Netherlands, 1991
Thesis: The Smile of Ornament

At the time of meeting in Jesse Asselman’s studio, we stood together, natural light cast on large painted images. Shimmering blocks of colour formed by layers of linseed oil and pigment read as flat forms, ambiguous in suggesting figures as landscapes. Asselman articulates a duality of writing and painting as a division of time in the studio, but this temporality is disturbed by a devotion to recollected dreams – suspended, ludic time – which direct the content of both. The practice, then, is fascinated with a process of surfacing and immersion; gestures towards a totalising environment.

Drawing on his background in theatre, Asselman crafts scripts which voice and absurd poetics of communing with theatrical, spiritual, and metaphysical objects. They speak as flickering contradictions, speaking to a rejection of accepted frames of looking. The artist’s body, when present in performances is camouflaged with material experiments in painting and texture. Modulated by an awareness of the directive gaze of museological practice, Asselman cagily plunges into a desire for escapism from a contemporary condition with a wondrous immersion of surface and language. (by Ivan Cheng) 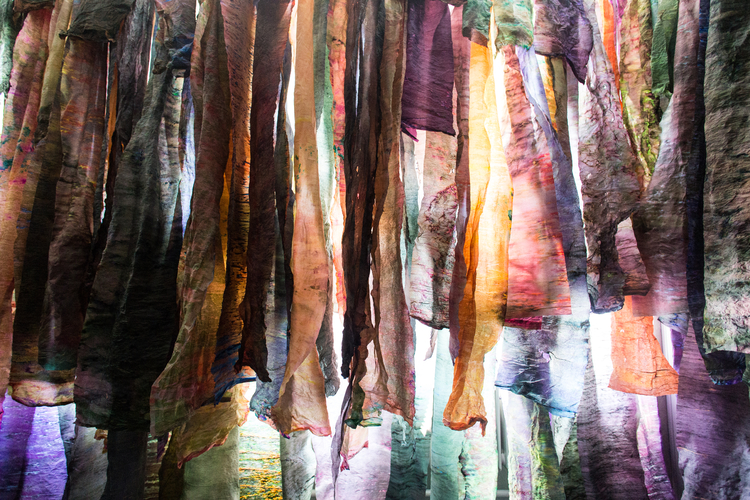 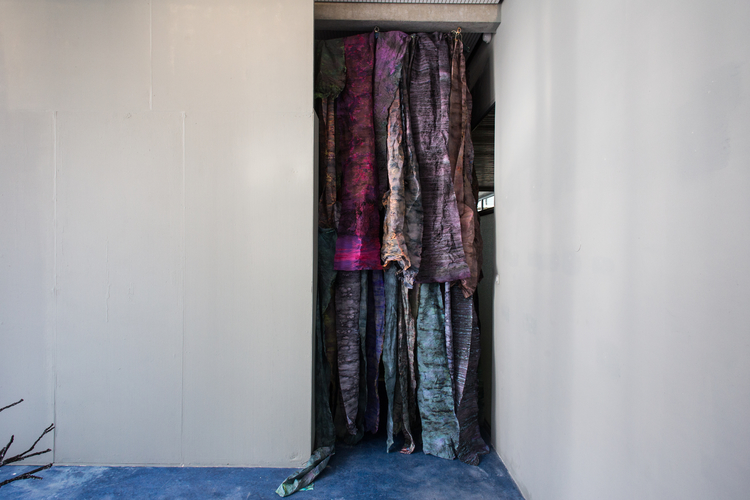