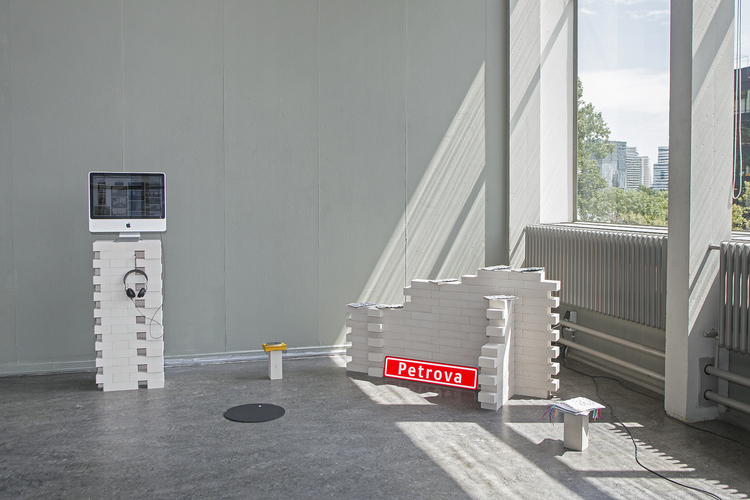 ‘Silesian Songs’ is an important Czech poetry book signed and published in 1909 by Petr Bezruč, the pseudonym of Vladimír Vašek. Those rebellious poems, depicting the beautiful region of Silesia, were covered in a mysterious cloud from the beginning. It is hard for me to believe that Vladimír Vašek managed to get to know the region so well during his two years stay in Silesia, while working as a post officer. He was 24 years old in 1891 when he met my great-great-great uncle Ondřej Boleslav Petr, with whom he shared a love of poetry and drinking. Silesian songs tells the story of Ondřej Boleslav Petr’s life. His problems and a difficult fate – he committed suicide in 1893. Vladimír Vašek left Silesia with a pocket full of valuable poems and never came back. Poems he later published, and as a result became famous. He never published another book again. Nowadays many institutions and streets are named after his famous pseudonym Petr Bezruč – I attended both elementary and grammar schools named after him. Over the last one hundred years different experts from the Czech culture scene have questioned the authorship of ‘Silesian Songs’ but nobody wanted to listen or believe. The dogma of Petr Bezruč laid down by the communist regime in Czechoslovakia is hard to break – so many monuments to him have been built – and seeing his cult status falling apart would have huge consequences. My project revisitis the case questioning the authorship of ‘Silesian Songs’. 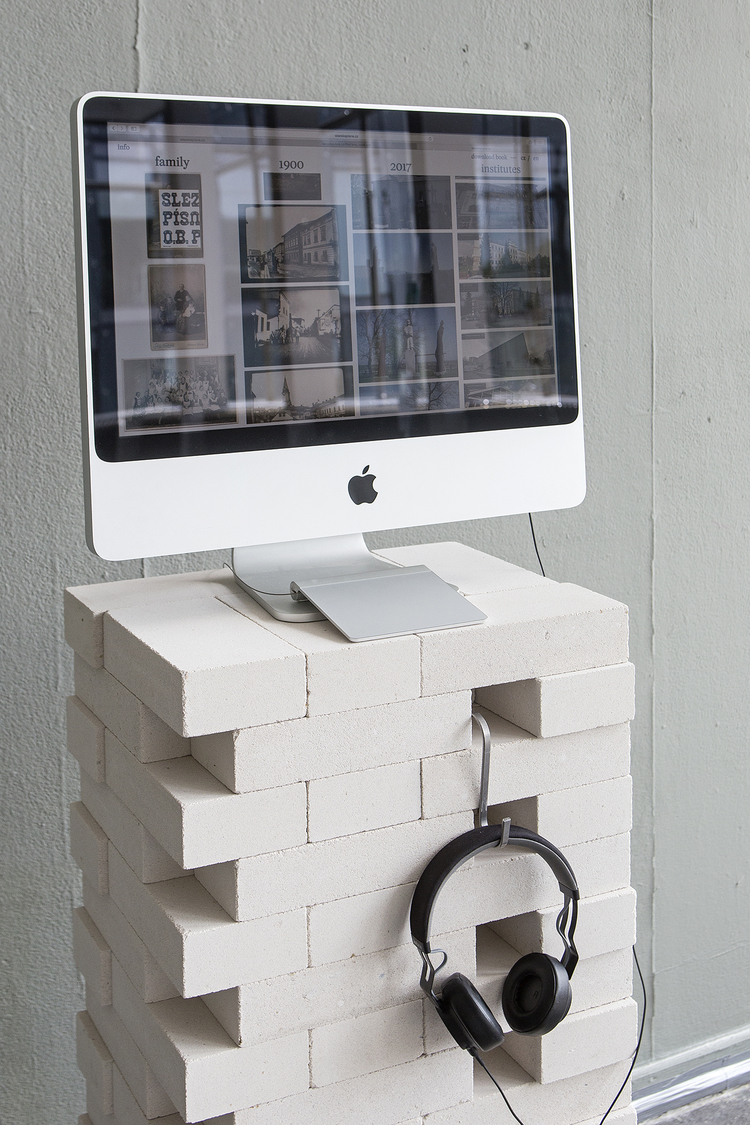 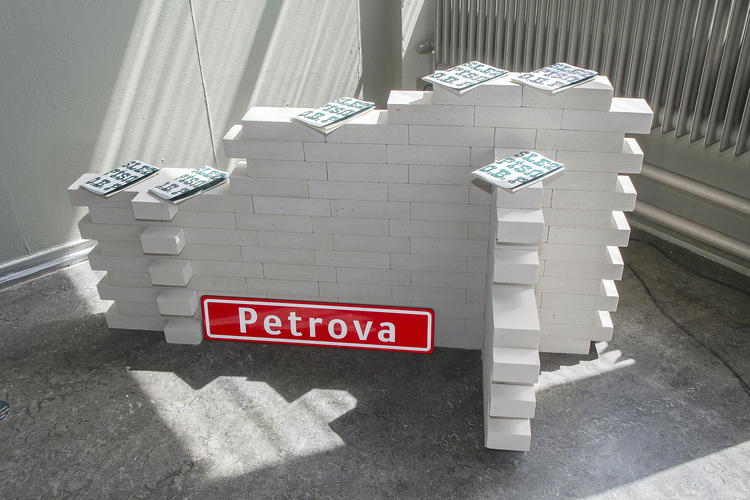 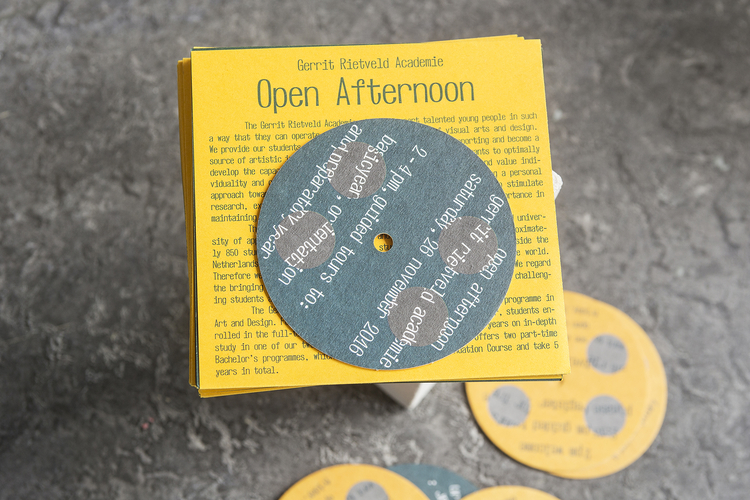 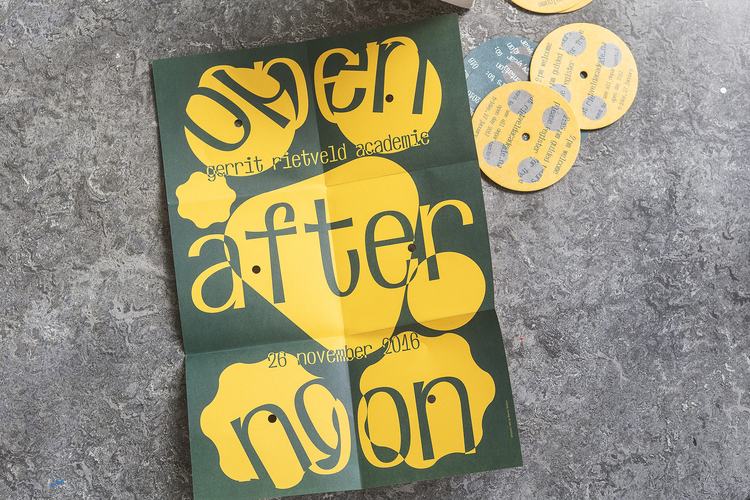 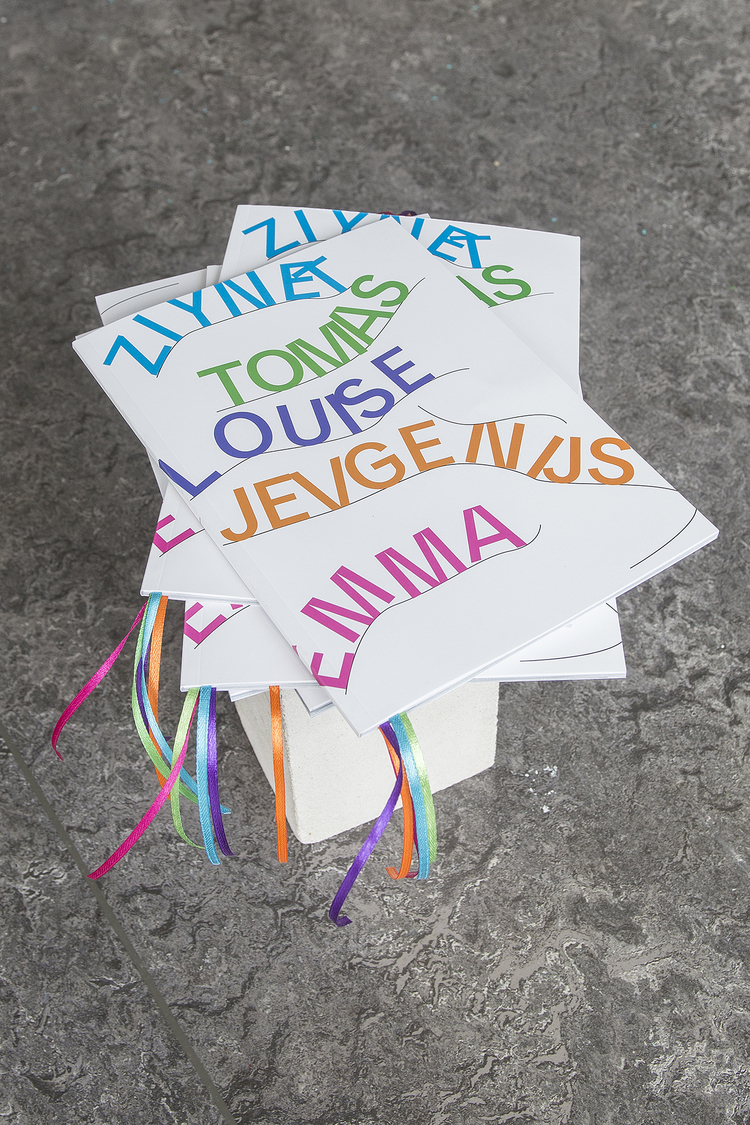