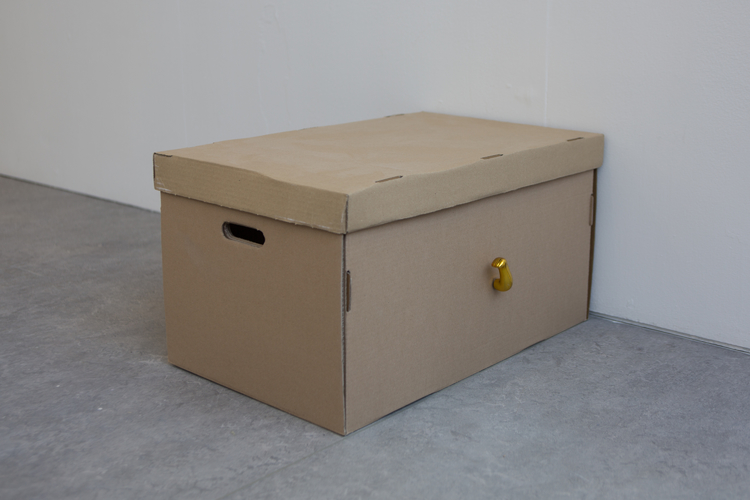 "(Thinking and scrolling on a train ride.) Where do memories come from? Where do they go when we lose them? Often I steal memories from people I like. After they become mine, they start having interesting variations. I believe that the variations depend on who is listening to them. Is it that crazy to think that the future can produce the past? Can a prediction be reformulated as a transformative projection? Quantum physicists talk about time entanglement. Past, present, and future are co-related properties of a particle co-existing in the now. If something happens to the particle in the so-called future, the same change is reflected in the so-called past to such an extent that no distinction is possible. They say that it only takes an observation to alter the particle. A GAZE. Do we really have this power? Imagine what is going on in the archives: particles co-changing all the time. I should start stealing all of Moyra’s memories. " 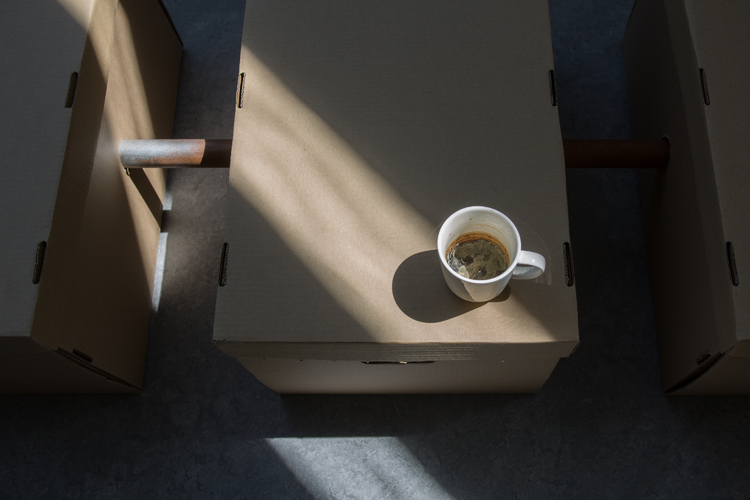 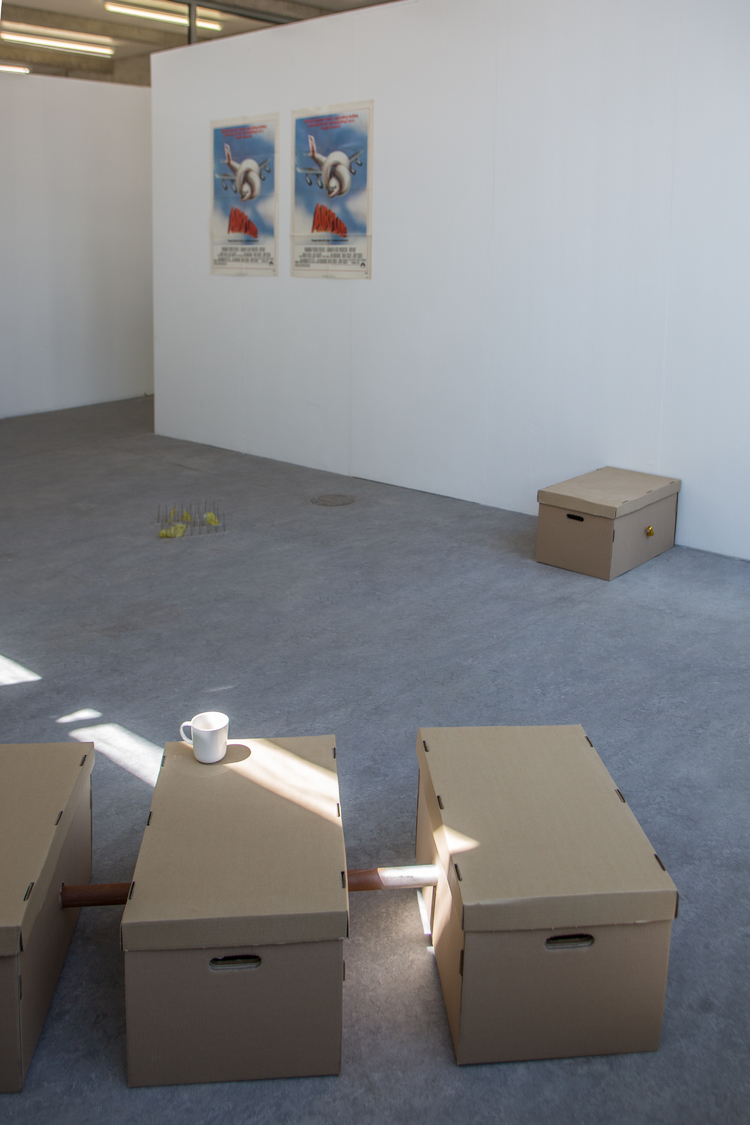 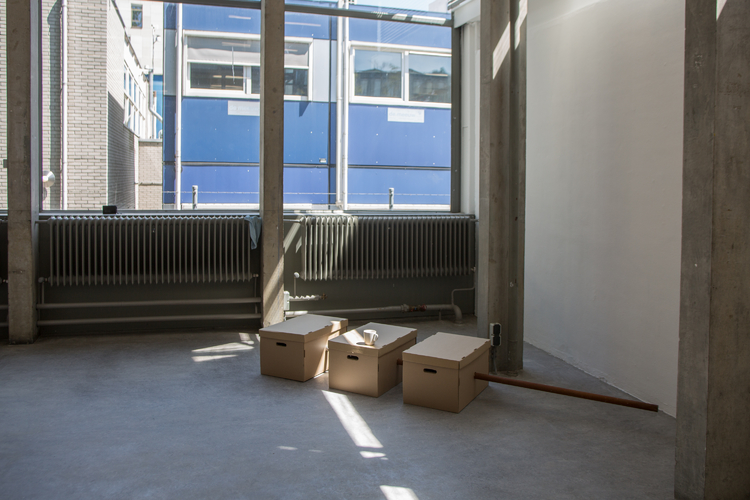