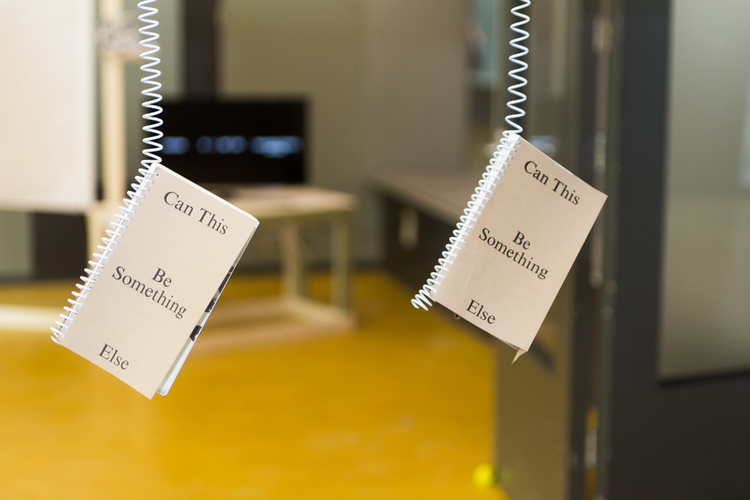 “She received her graduate degree from the Gerrit Rietveld Academie in 2018. When starting her own practice, I asked what her practice motto might be, she replied: Clarifying is my business, obscuring is my pleasure. Indeed this tension between fact and fiction, concrete communication and abstraction reveals itself throughout her practice.”

Lost Tape Lecture is a compilation of existing lectures done by different people in various settings for various crowds. It is based on facts compiled in fictitious manner. Assembled in 6 acts, written in 3 voices, performed by 2 speakers. Any similarities with real events are purely coincidental.

The focus of the conference Studium Generale (21 – 24 March 2018) and the coinciding presentation Rietveld Uncut 2018 held in Stedelijk Museum Amsterdam was on touch in artistic, philosophical, and political terms to conceive how the haptic is thought and experienced in life, art and design, and theory. The curated programme was designed through a series of provocations. These include a palm-sized book – titled ‘Lexicon’, designed as an ‘assemblage of words and their terms’ providing some clarity and support across the ‘struggle’ of working with touch. In addition, the conference website was developed which when accessed on a mobile phone refuses the affordances of the touch screen. It demands instead that the user scroll the site by holding and orienting their phone itself – mobilizing and contorting the whole body with the phone to ‘scroll’, rather than the usual small and hand based discreet swipe and scroll gesture. The minimal, visual design of rounded corners of the website, hinting edges of objects worn out from excessive touch, became the leading motive on a variety of media. The two layers of information, content and visual, were separated in an attempt to provide easy access to the conference for a wide range of audience. Keeping the content easily accessible, a system for distorting found images was designed to create a rich visual backdrop. Relating back to touch, (de)material differences in digital and analog images were emphasized through a series of video animations. (few sentences from https://in-touch-digital.com/2018/04/11/reflections-on-hold-me-now-feel-and-touch-in-an-unreal-world/) 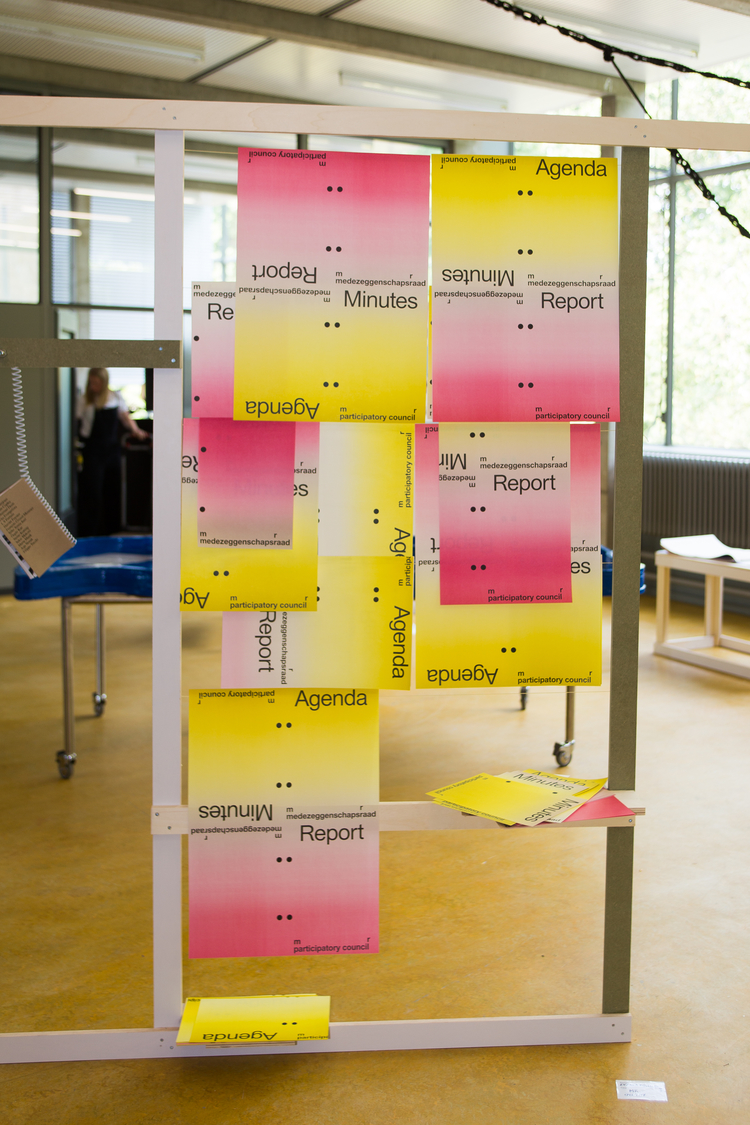