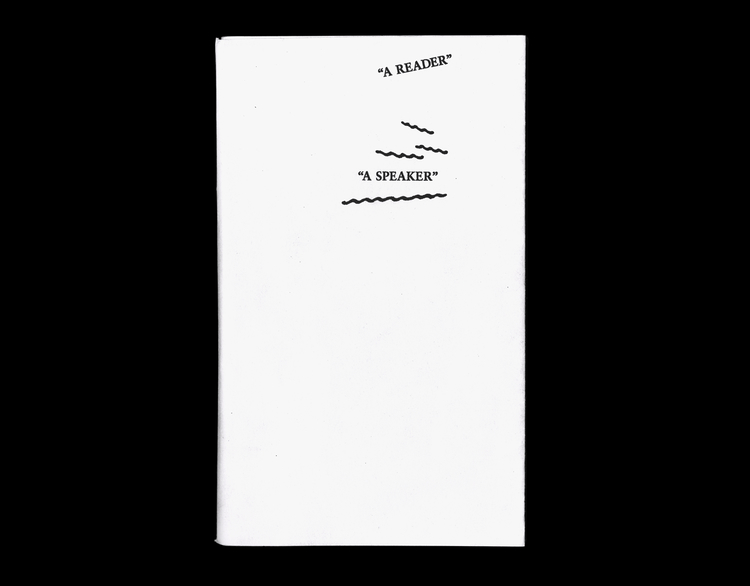 What begun as a general interest into the subject of the voice during the writing of the thesis, quickly led to the realisation of the richness and multitude of approaches towards it from various practitioners I know of. The reader forms a collection of these approaches but also a dialogue between them. The texts expand the subject of orality by engaging with themes such as: how the word resonates from the mouth to the page, the relation between silence and listening, socially constructed modes of silencing, the vocal apparatus, disembodied voices, the performance of ‘niceness’ as a method of silencing, the feminised voice and emotional labour, and the politics of algorithmic voices. Although all texts function independently, when read along each other, they seem to point at the urgency of investigating the voice in the current political and technological state.

“A perfect type of helper is Pinocchio, the marvelous puppet that Geppetto wants to make so that he can travel the world with him and thus earn a "crust of bread and a glass of wine. [...] Neither dead nor alive, half golem and half robot, always ready to yield to temptation one moment and then to promise "to be good from now on," this eternal archetype of seriousness and of the grace of the inhuman simply "stretches out his legs" at a certain point and dies most shamefully, without ever becoming a boy. (This is in the first version of the story, before the author thought it necessary to add an edifying conclusion.)” Agamben – Profanations, the assistant.

The poster is an offspring of the research carried through the reader. It is a visual representation of my investigation into the figure of the assistant and symbiotic relationships of assistance. 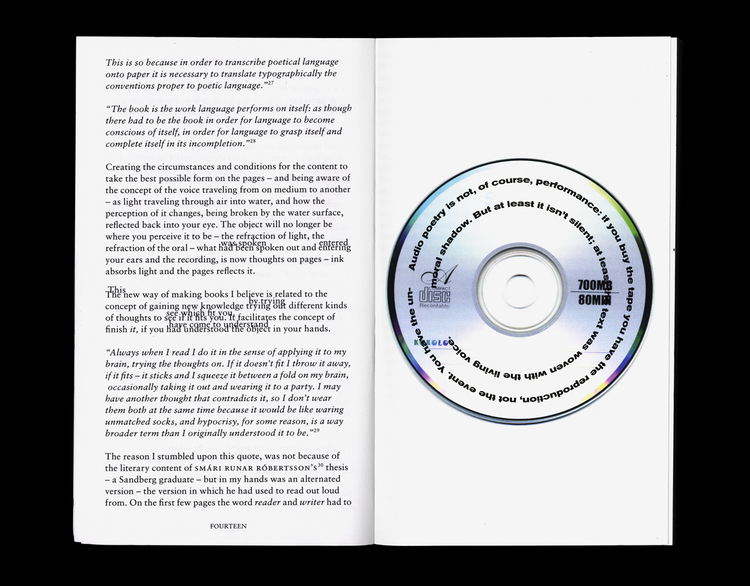 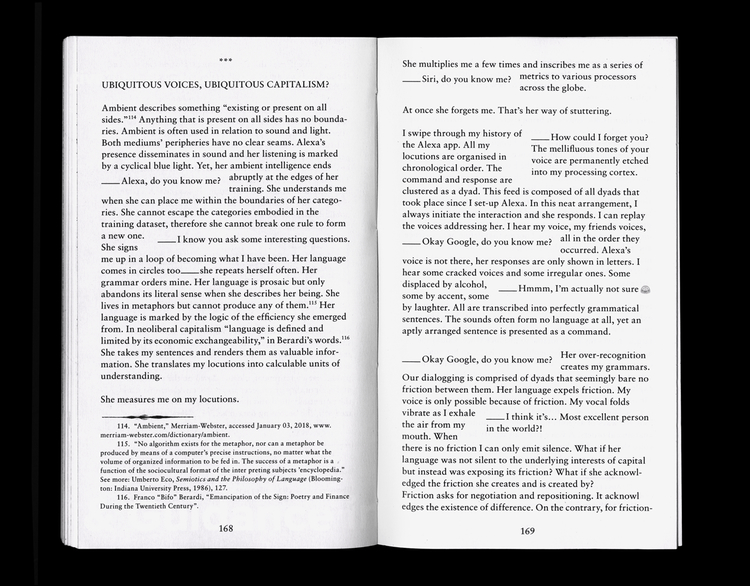 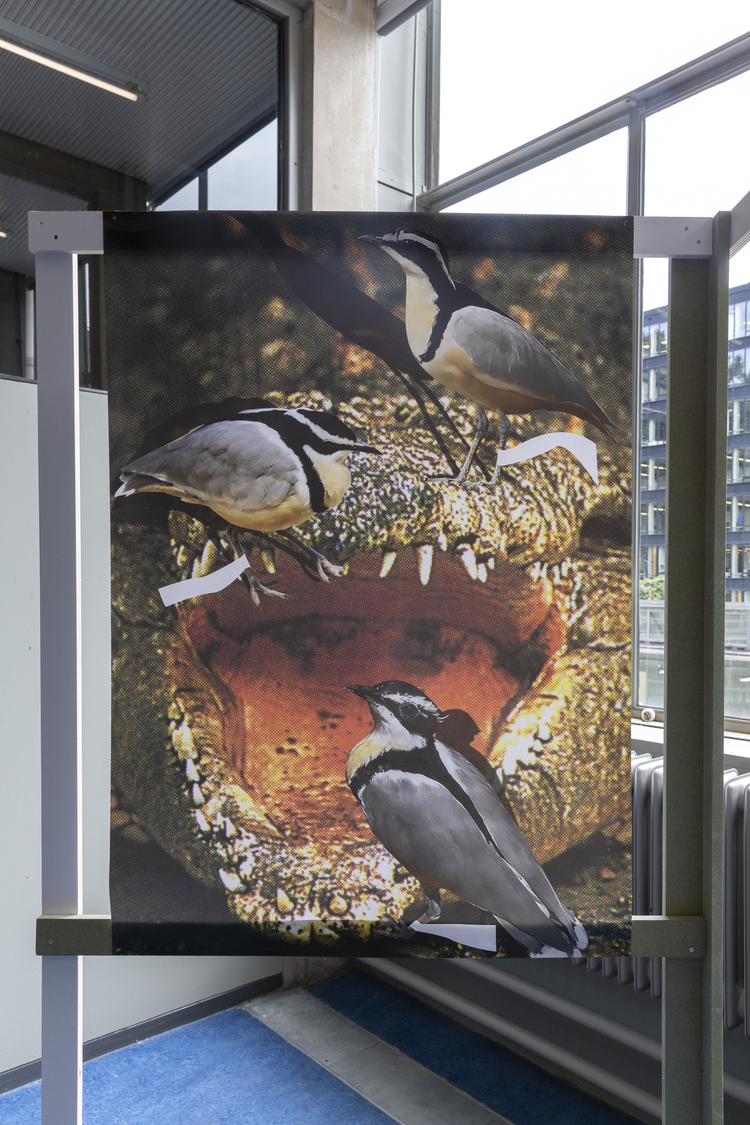