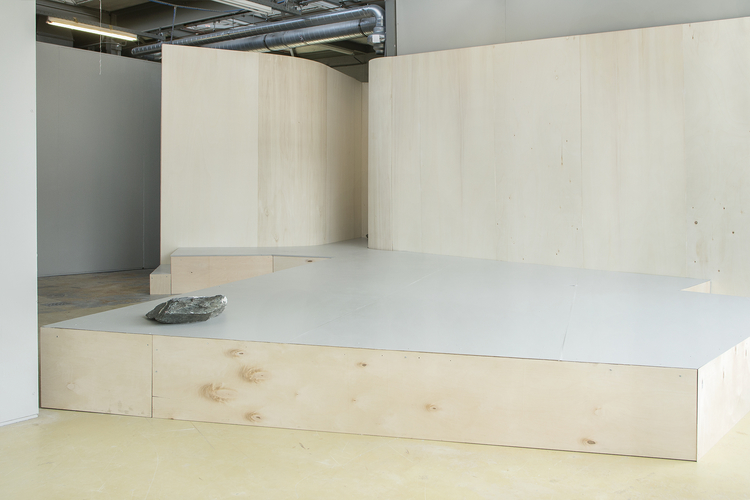 France, 1991
http://cargocollective.com/mathilde-renault
Thesis: On something not yet certain

The installation ‘Keystone in Familiar Stranger’ speculates on a possible mechanism that translates information from one sense to another. This operation grounds in the scientific idea that every matter is composed of molecules vibrating at different frequencies. In accordance with this theory, frequencies become a source of transcription.

Among the many forms of synesthesia, the least common one consists of placing time in space. Like the reading of a floorplan, this installation intends to be read as the supporting structure of a sensorial mapping of space, in resonance with the materials that compose it. From intangible to tangible and from inanimate to vibrant, the audience is invited to transit through a synesthetic composition where space, sound and smell echo each other. 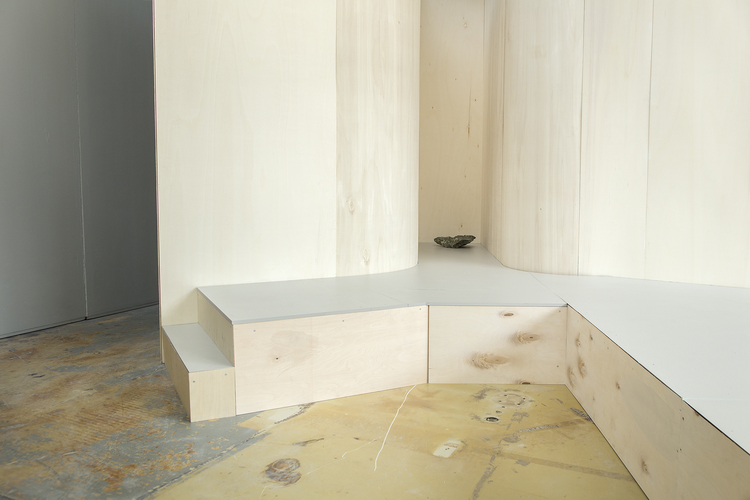 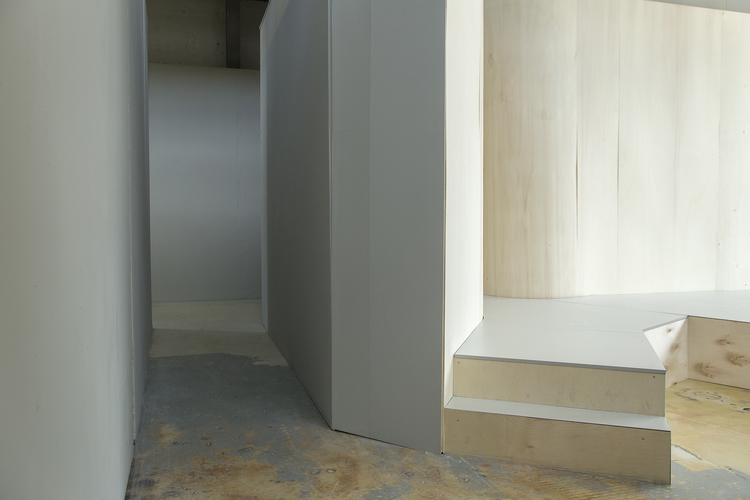 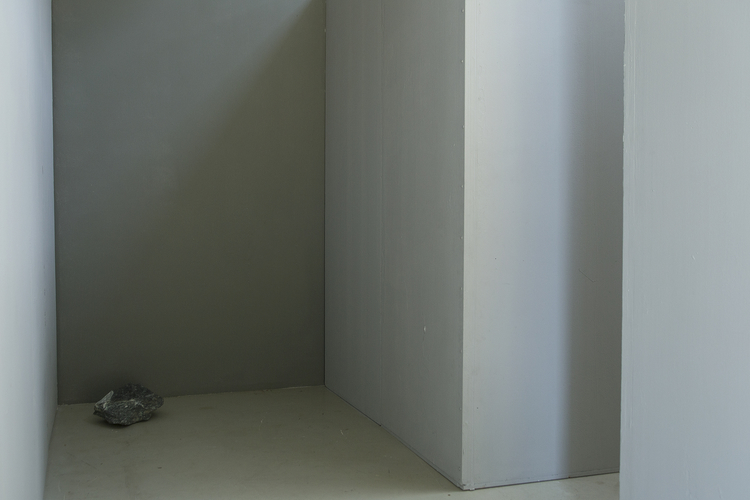 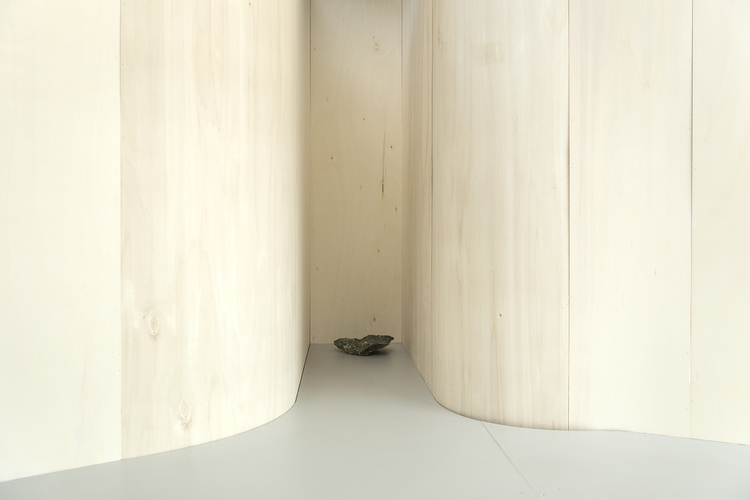 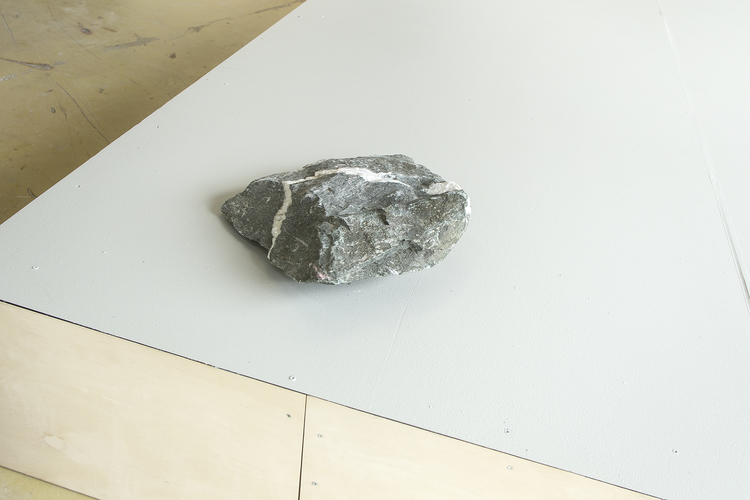 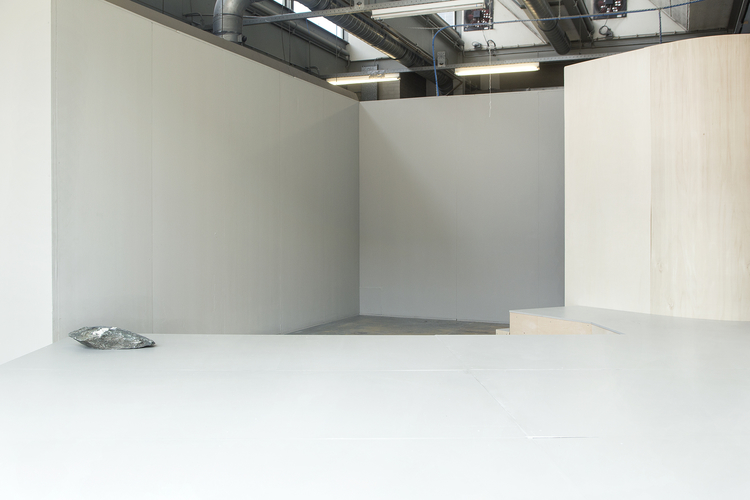 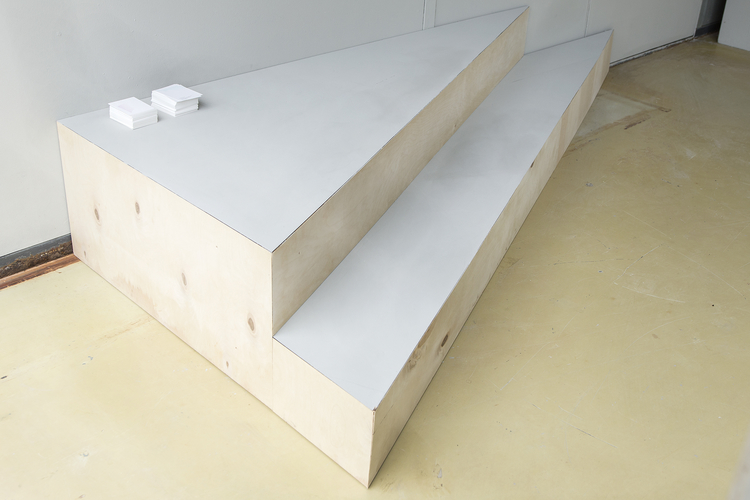