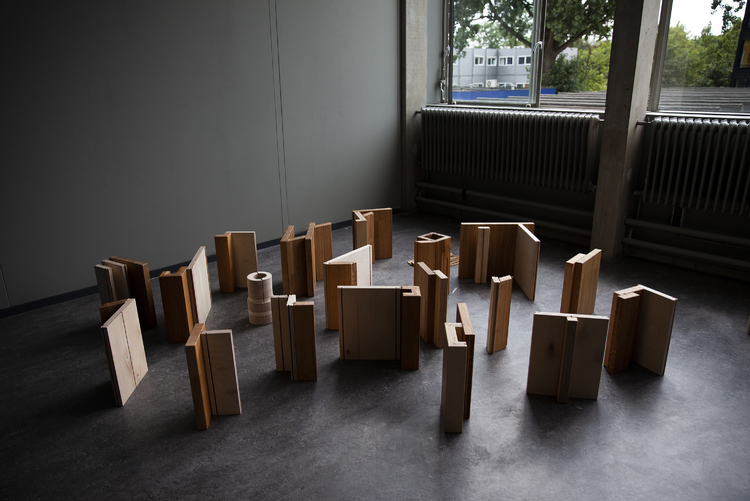 Armenia was the first country to make Christianity its official religion and in doing so symbolically set itself apart from its surrounding countries. In the year 405 AD, priest and preacher Mesrop Mashtots developed an alphabet in order to produce bibles in the Armenian language. From then on, a rich history was developed of handwritten and, later, printed texts. A large amount of the latter have been produced in Amsterdam. Armenians had travelled to Amsterdam because of its religious freedom, having been prosecuted in Rome by the Roman Catholics after printing their first bible there. In Amsterdam, they were not only able to establish an Armenian church, but also start a bookmaking company – at that time there were no bookmaking facilities in Armenia. In the year 1661, the first book of the Armenian printing office in Amsterdam was printed, and in the year 1668, its first bible. Until 1717, multiple Dutch printing companies continued to make Armenian books, not only for the small community of Armenians living in Amsterdam (about 500 to 600 people), but also for the community that remained at home. Napoleonic wars put an end to Armenian life in the Netherlands, the community moved away, and many of the books were left behind – some of which ended up in the antiquarian market. By the end of the 19th century, the University of Amsterdam’s special collections library had started to buy and collect them, where they remain.

Armenia has a complex history and I wanted to find out to what extent the invention of a written Armenian language has influenced the country’s discourse throughout this time. I believe that, on perhaps a more profound level than simply printing bibles, the written language has been important in order to preserve the Armenian culture. Armenia has been successively subsumed by foreign empires, dynasties and large states, meaning the country has had to survive primarily as a cultural group of people, more so than a sovereign state, using the (written) language as its main means of selfdefense. B.L. Zekiyan, in the book The Armenians: Past and Present in the Making of National Identity, wrote that “it is no exaggeration to characterise the invention of the Armenian alphabet as the most important and emblematic event in the life of the Armenian people”. Also, in the present day, there are more Armenians living abroad than in Armenia, thus it is largely a diaspora community.

From 1922 to 1924, after the Red Army invasion of Armenia, spelling reforms were pushed through by the Soviets, who rearranged elements of the Armenian alphabet in order to make it more compatible with the Russian language. In the 70 years of Soviet reign over Armenia, people grew accustomed to the spelling reforms, while some even forgot their previous customs. The changes in orthography that took place during the Soviet occupation resulted in the official system of spelling that is used in Armenia to this day. However, Armenians living in the diaspora never adopted the changes and continue to spell according to the old conventions. For that reason, I began to think of the Armenian language as a functional object – one made up of building blocks that can be taken apart and rearranged for functional purposes. Indeed, language can be seen as a building block in and of itself. It is a means of connecting, and is loaded with weight. This work aims to make visible that the basic components of the alphabet persevere in both the old and the new, tied to each other in their shared capacity to preserve and forward the Armenian culture. 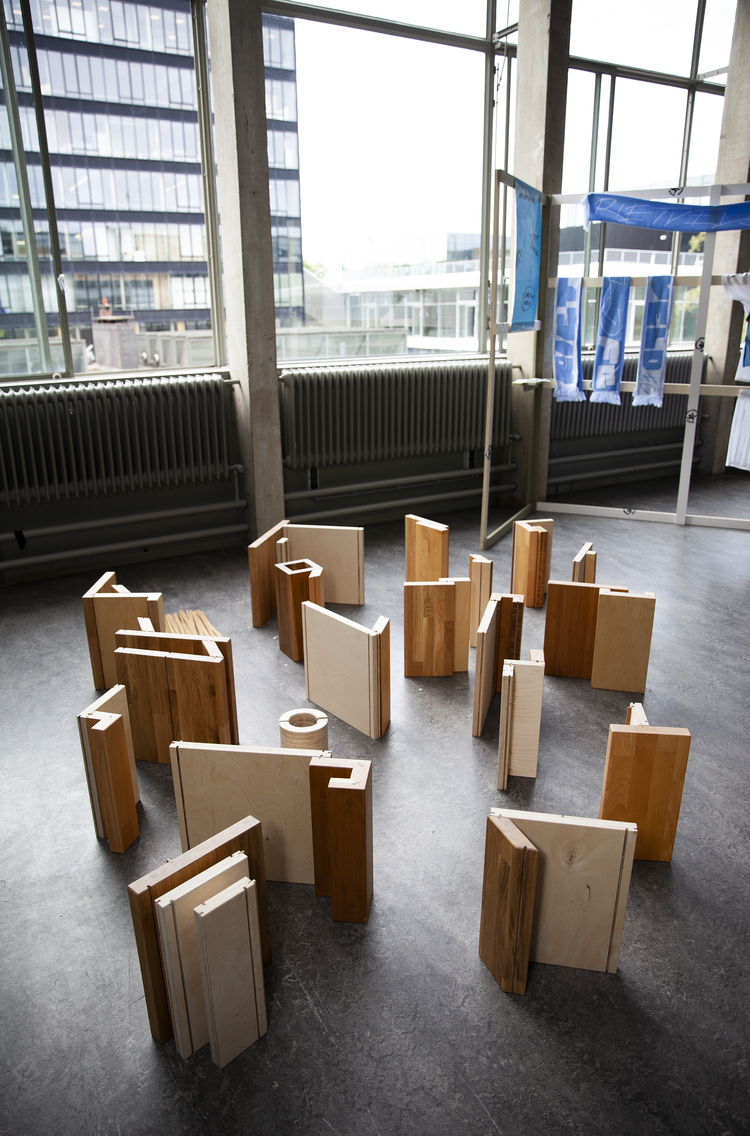 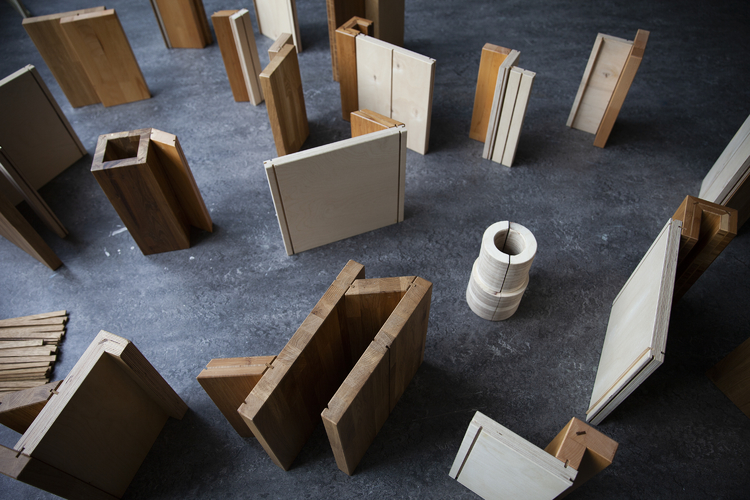