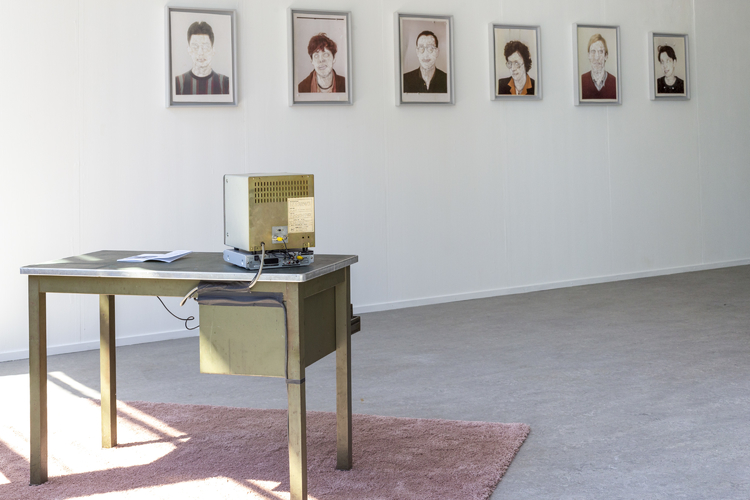 Is there such a thing as a passport photograph without an owner?

The work of Madelief Geus investigates the borders of identity ownership. How big and important is our identity and what if your identity travels the world to be found by someone else? Who is the owner of the represented identity on the picture?

Res Nullius is a Latin legal term, emphasizing the moment something becomes ownerless and free to be acquired by anyone who would like to have it. The concept connotes something as completely lost, abandoned or thrown away, but only applies to objects. The first taker is the new owner. Though the law states that real estate and people are not included under Res Nullius’ auspice, it turns out that the passport photograph can be. Which brings us back to the question of where does our identity lie?

A series of abandoned passport photographs ended up in the collection of Madelief Geus. During her study at the Gerrit Rietveld Academie, Madelief investigated questions of identity and the variety of ways that it can manifest. At the same time, the analogue amateur picture brought to the fore the matter of materiality in the era of digitalization, though this time ending in dusty result. 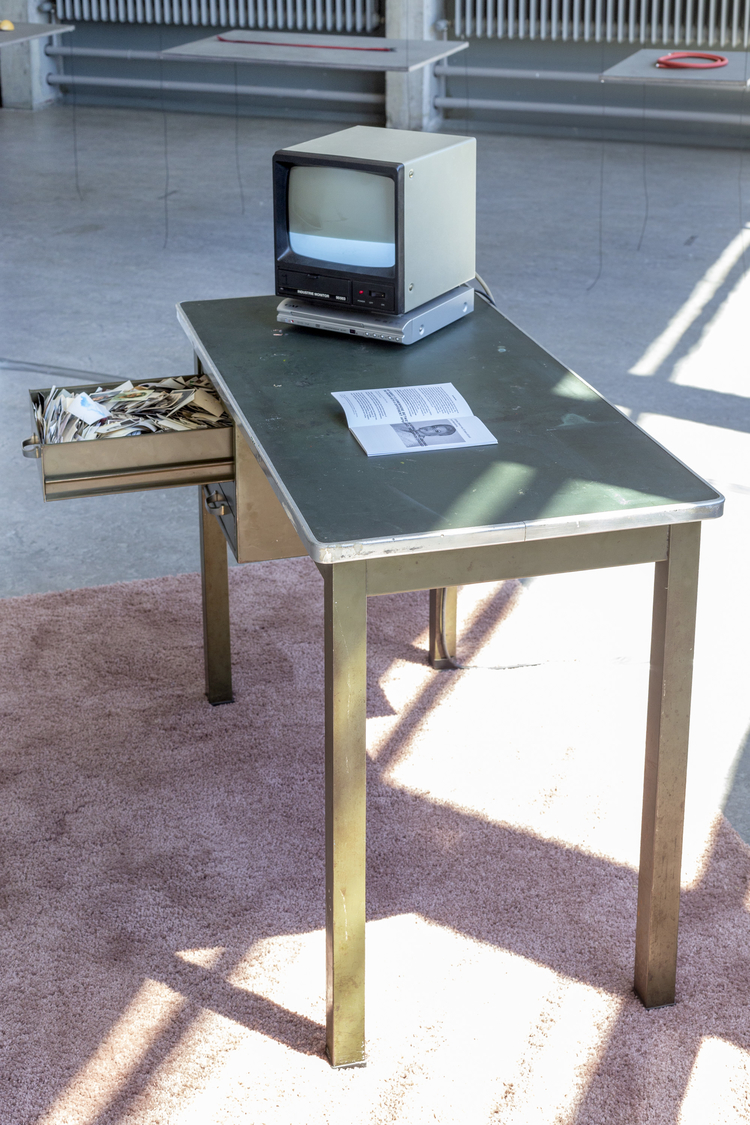 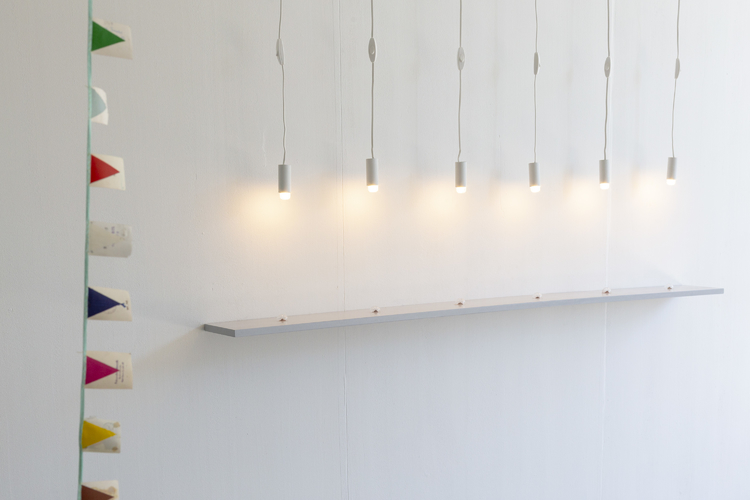 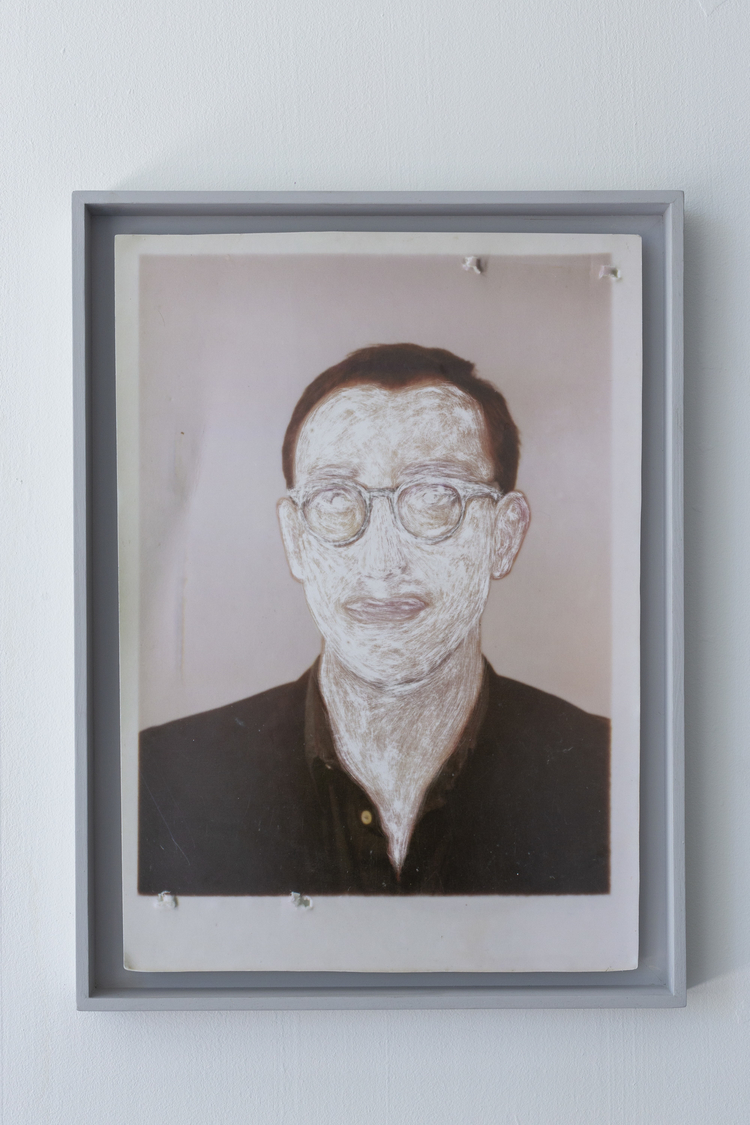 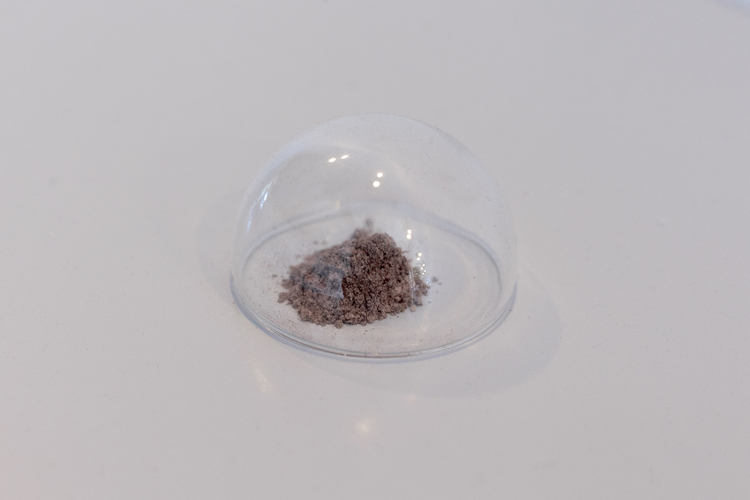