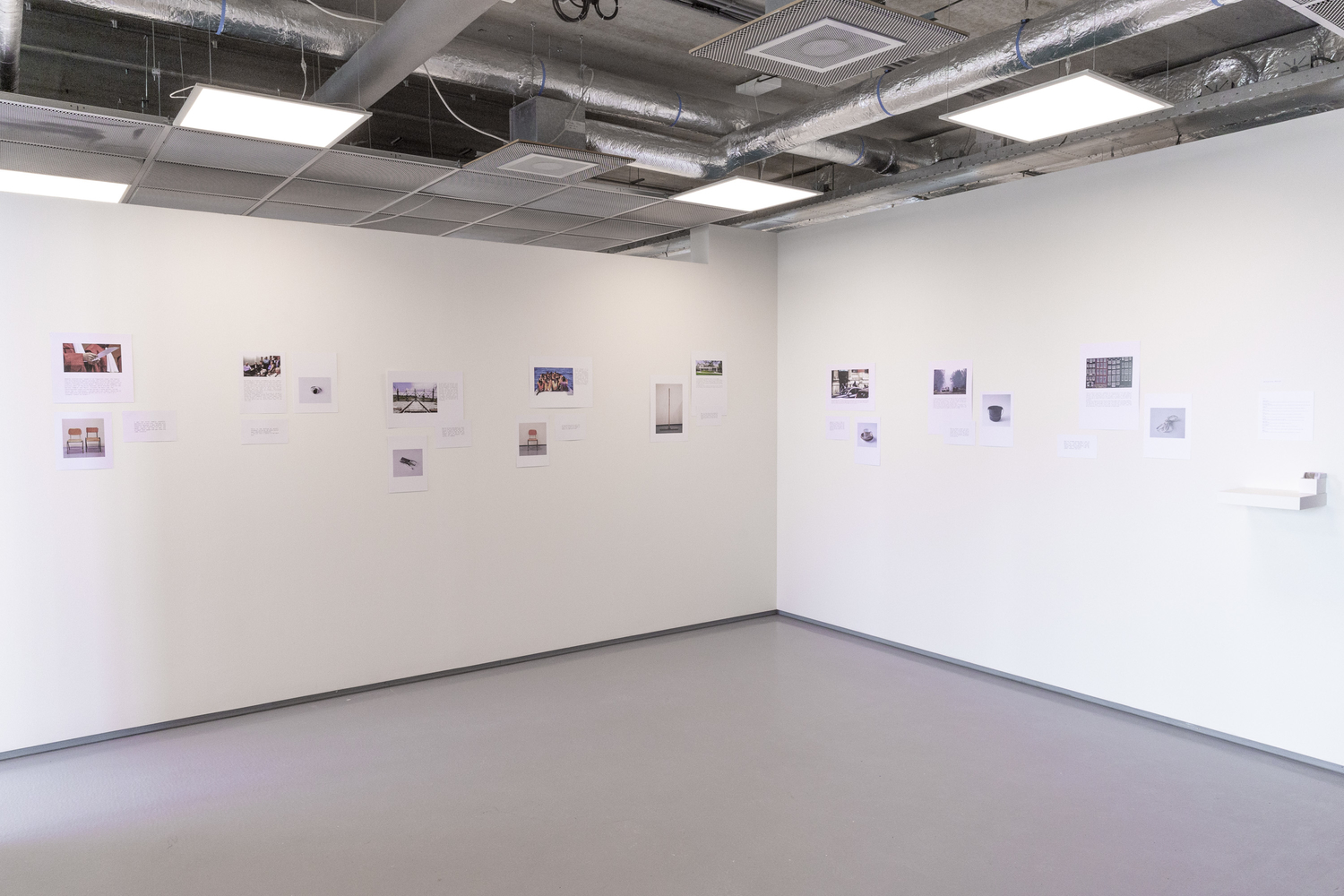 The Netherlands, 1954
Thesis: The 'Thing' of Things / Ding der Dinge

We surround ourselves with hundreds of things. With increasing possession, respect and value of a person is rising. Collected objects fill whole houses and become the purpose of life or substitute social contacts and exchange.

I am interested in the complexity of things, the way they are approached and the impact on life and the general public - here private and public come together. In this I am searching for alternative perspectives on things and matters.

I was the first female carpenter apprentice in our city. That was only possible because I was allowed to use the private toilette of the owner family. By law it was not allowed that women and men used the same lavatory.

Amnesty International speaks of an "important step", the Federal Anti-Discrimination Agency acclaims the "historic decision": the Federal Constitutional Court of Germany calls on the legislator to formally introduce a third gender. According to the judgment, the previous logic of the birth register, which provides only for the options "female" and "male", violates the Basic Law. The Constitutional Court ruling had forced a young person, called Vanja, who is intersexual - neither male nor female. Vanja can be described with the pronoun he/she and calls for itself as a category "inter" or divers ". 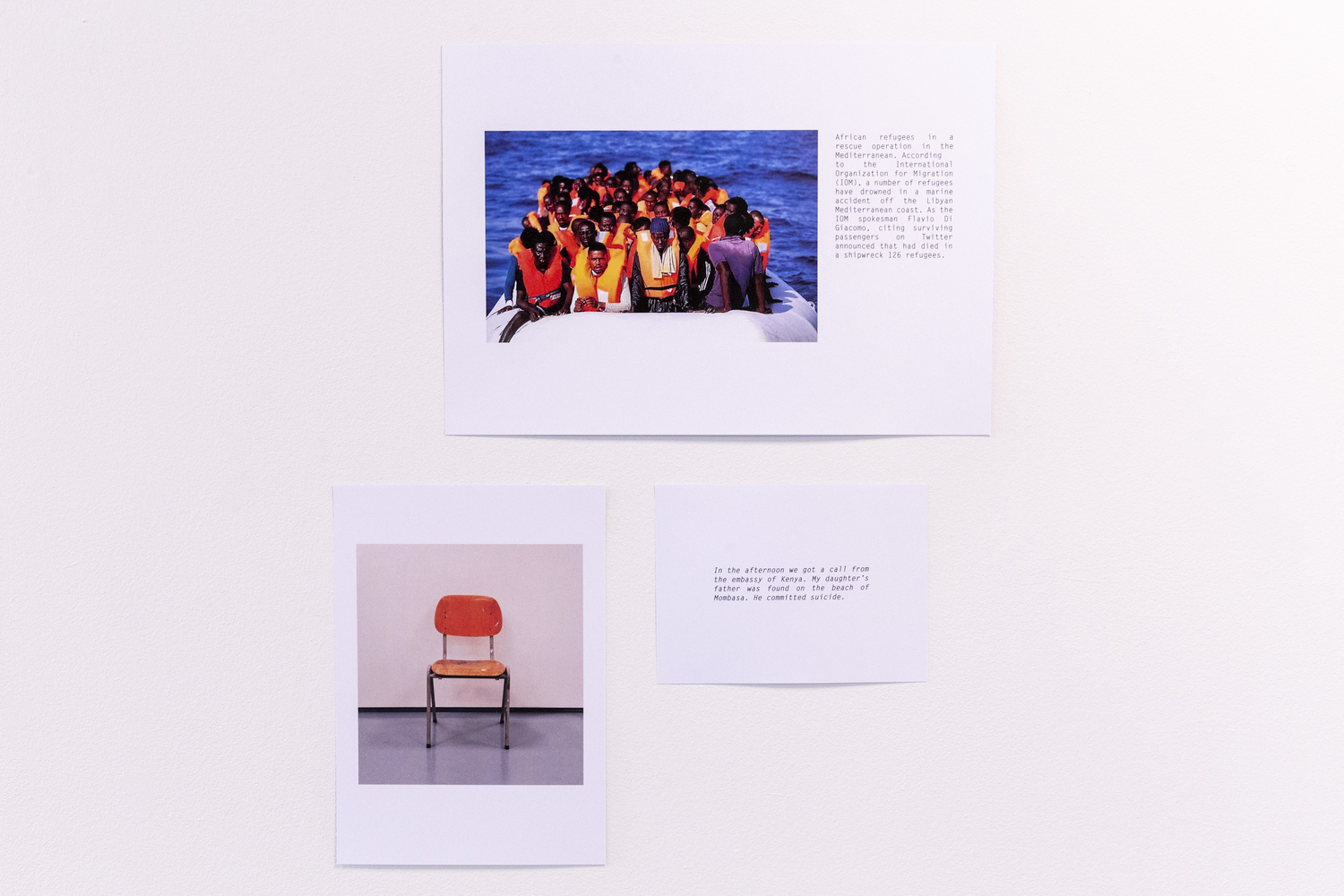 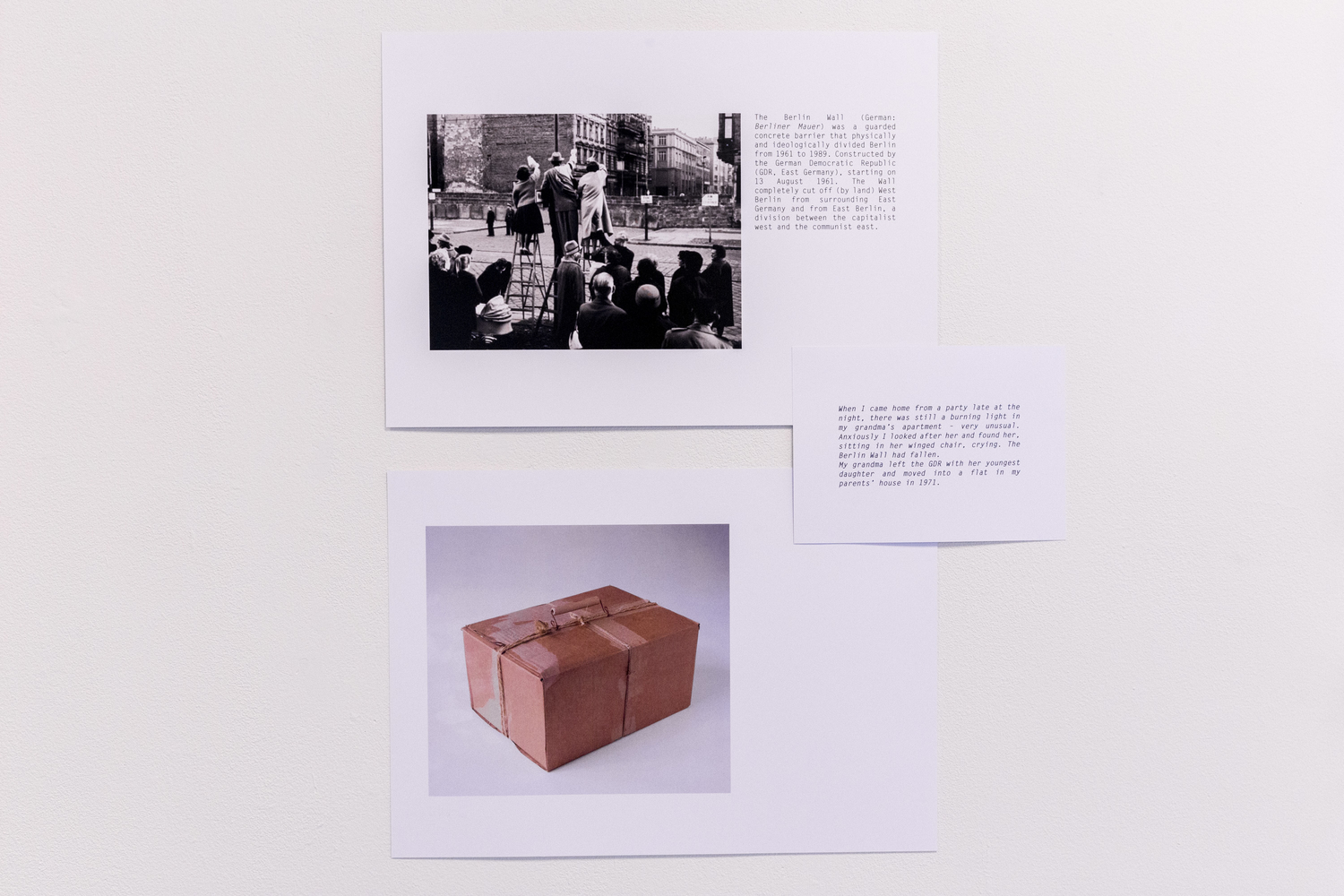 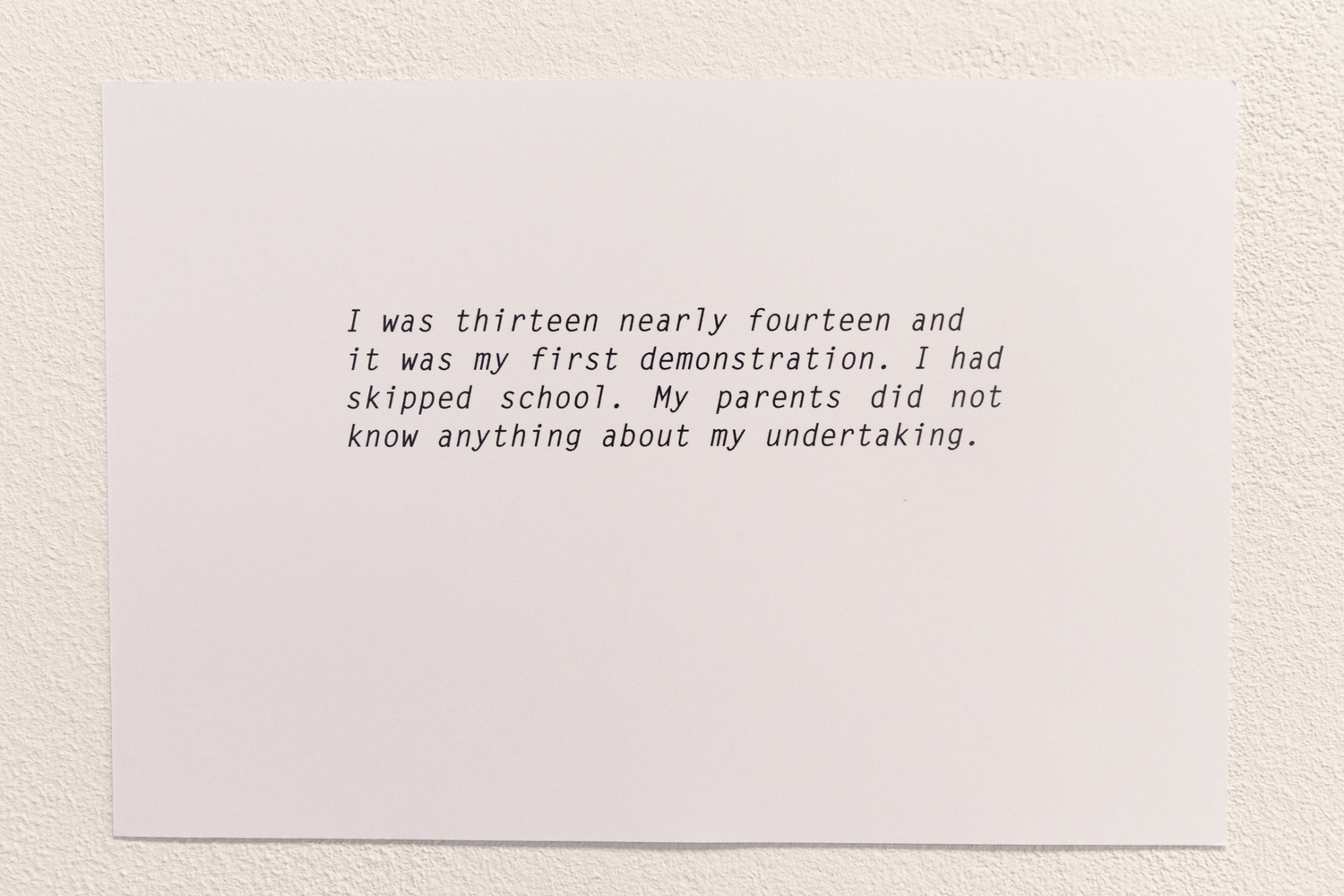