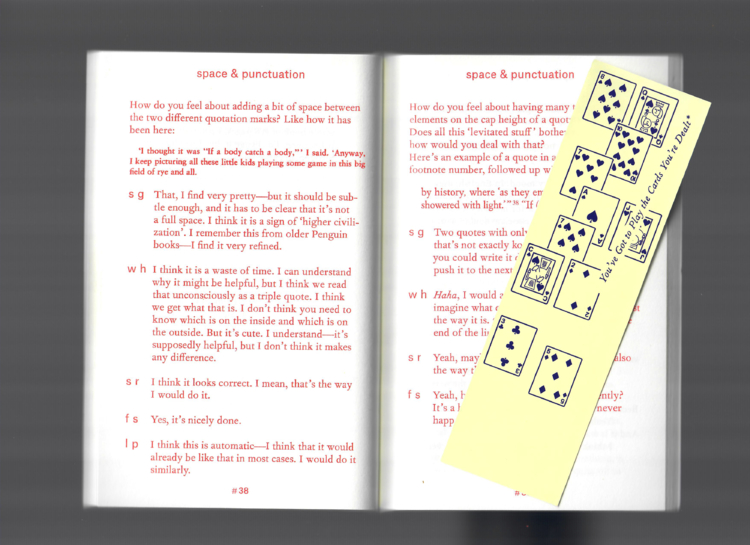 You've got to play the cards you're dealt* 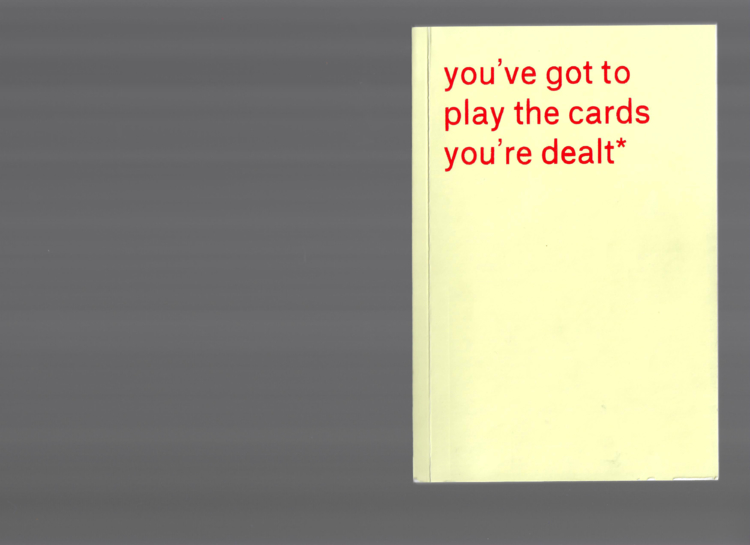 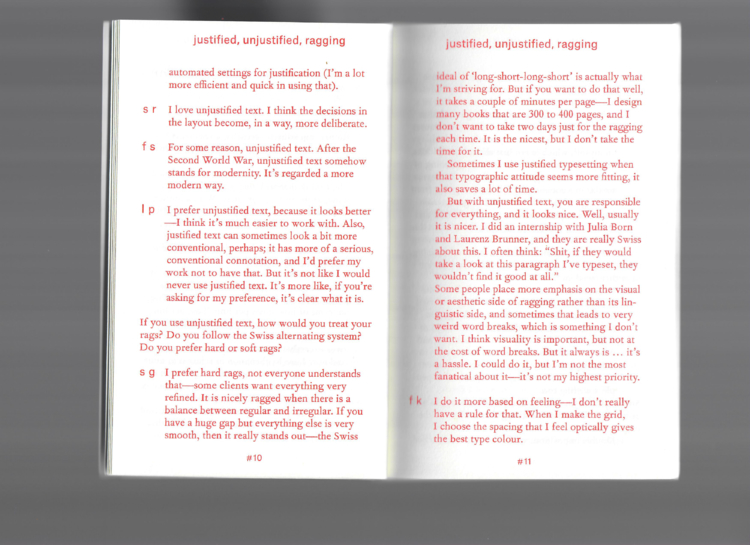 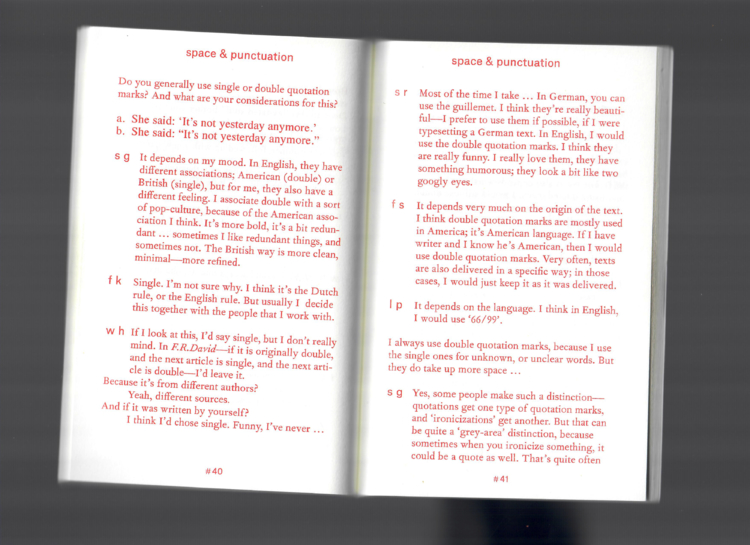 No. 7 – A carpet store called Mozaïek. 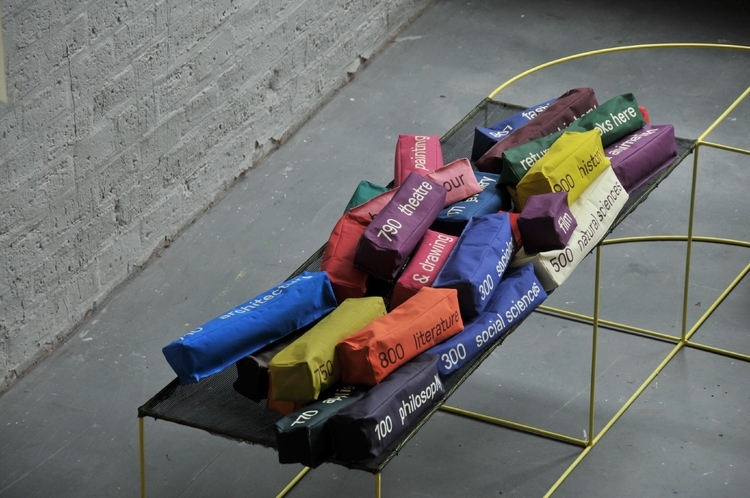 a collaboration between Geke Zaal and Sissel Vejby Møller