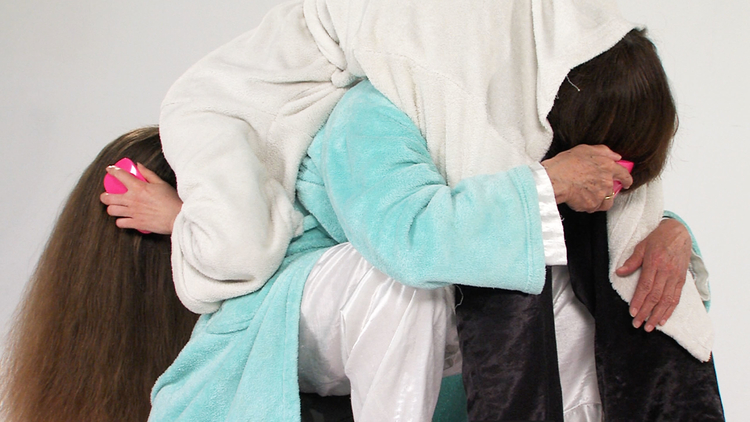 Emma van den Berg questions the personal and intimate space between a mother and her daughter. Specific moments of a single mother with her only child are documented in the film ‘Doei, Stomme Trut’ by the following and filming of Mical and Stephanie.

Grown up as an only child of a single mother herself Emma van den Berg tries to capture the specific, intimate and narrow space of a symbiotic relationship, that can feel as much safe as oppressive. Next to the film ‘Doei, Stomme Trut’ the personal video installation ‘Mama’ (choreographed & facilitated by Pedro Matias) is shown of Emma van den Berg and her mother in a filmed performance. This film explores and questions the symbiotic space between a mother and her daughter. The specific personal memory of a mother brushing a child’s hair, becomes a way to research the attachment and detachement between parent and child.

By the turning of the camera, (away from her subjects and on to the film maker herself) a shift in perspective, viewing and acting takes place by replacing the tools of a documentary maker for those of the performer. 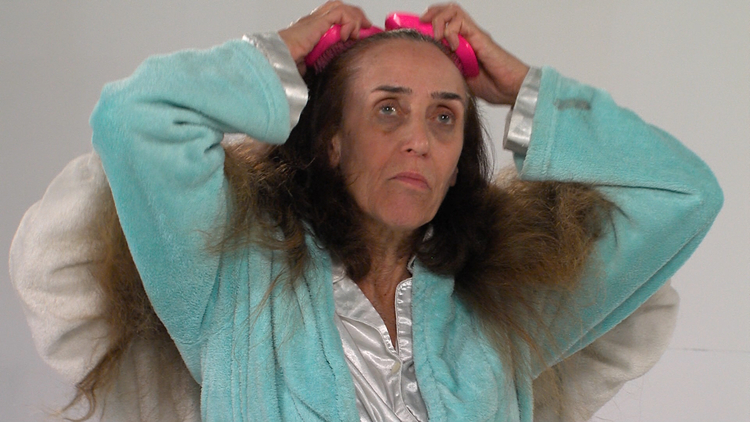 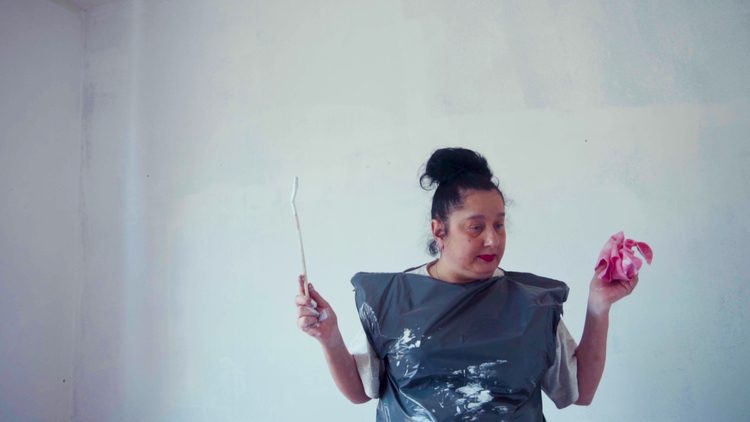 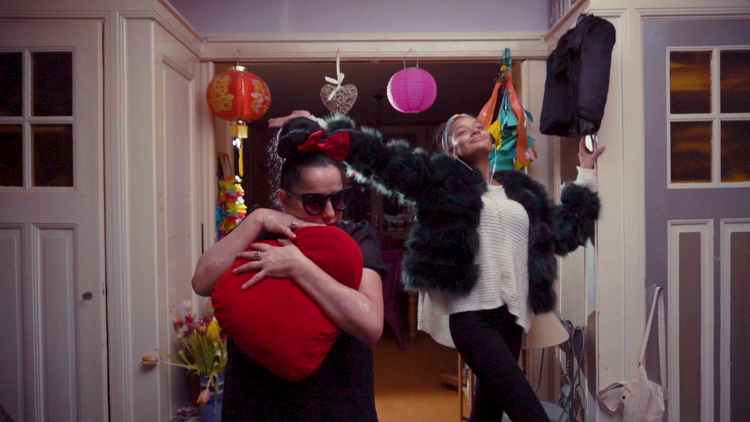