Cameo Appearances (on confidants and spokespersons) is a performance staged in a setting divided up in three parts: Desk, Studio and Cabin in the Woods. This tripartition not only represents the three different characters, but also their related topics: Work in the character of Nancy Paris, Art in the character of Vienna Parreno and the in-between of Cabin in the Woods in the character of 'a woman'. This tripartition is meant to show the workings of both art and work to its fullest. Related topics of autonomy, artist's myths, precarity and competition are subsequently treated and criticised. The in-between position of Cabin in the Woods (the setting with the red foiled windows) is the elliptic moment where things fall short, where a Work is born out of work.

The script for this performance is based on the novel-thesis 'Art (...) Work' by Martine Folkersma.

The novel-thesis (2nd revised edition) is for sale in Amsterdam at bookstores of het Stedelijk Museum, San Serriffe and BoekieWoekie. You can also order the book by sending an e-mail to martine[at]online.nl or check the website. 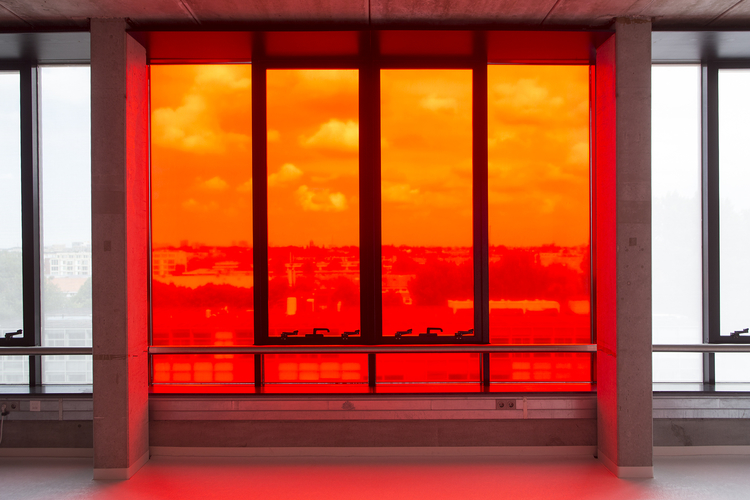 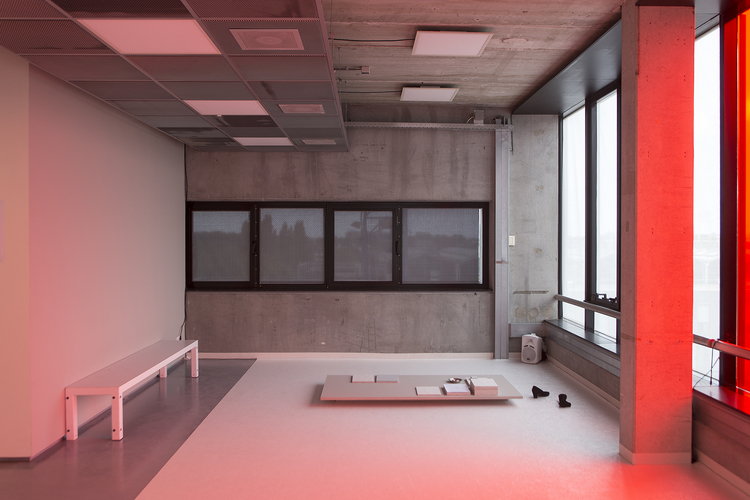 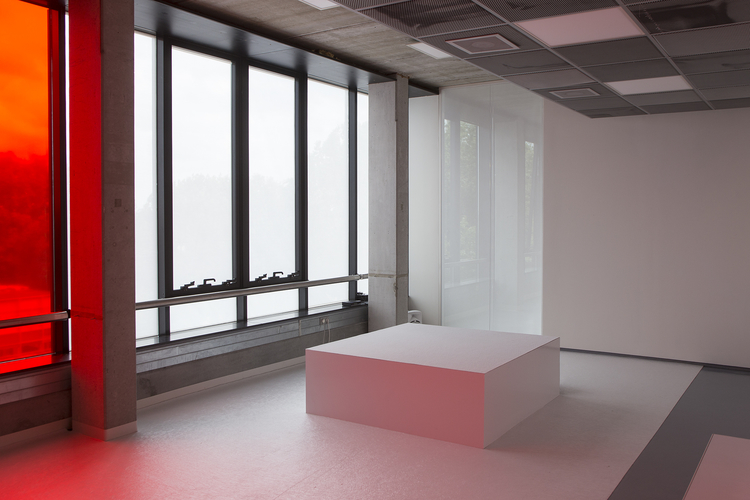 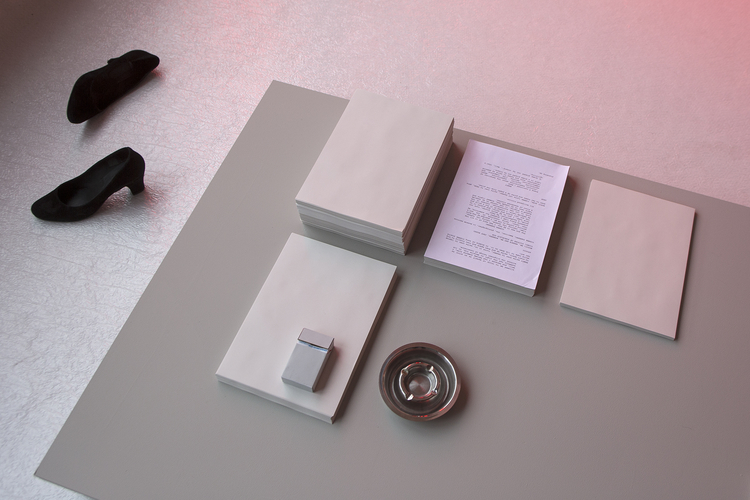 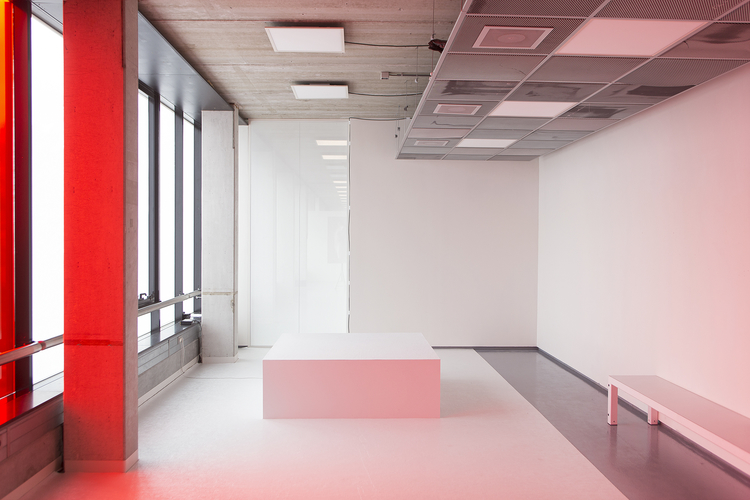