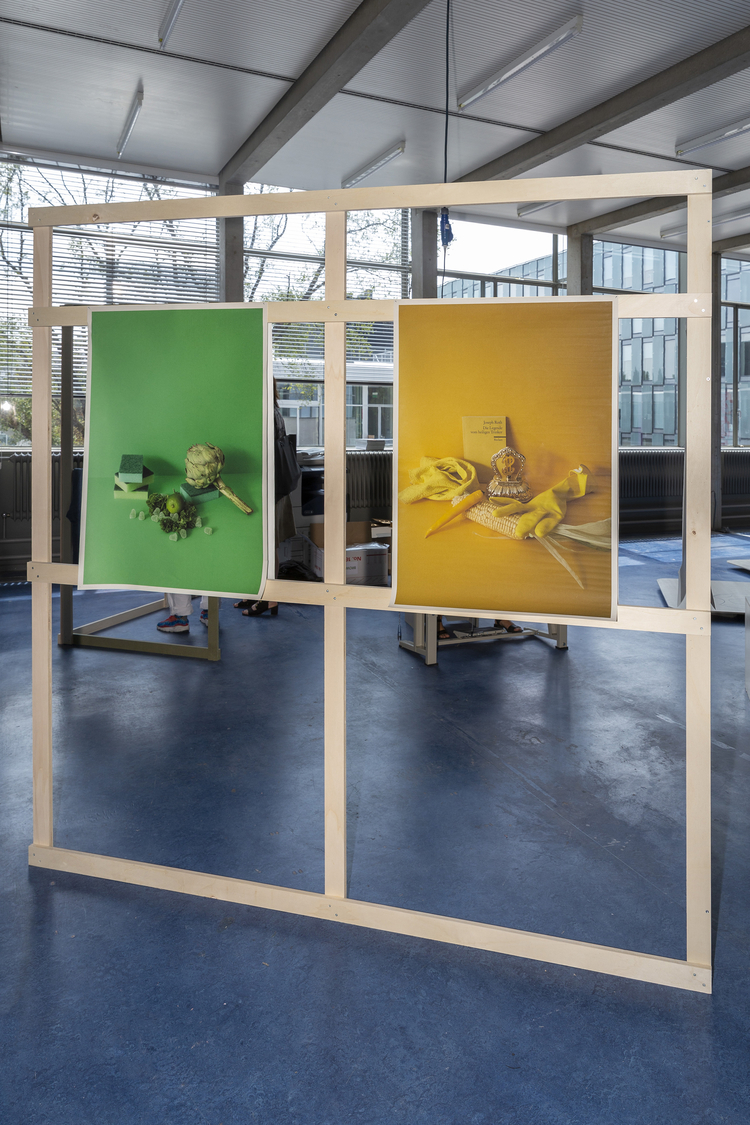 With the first time edition of the What's Next Magazine the school board want to generate a magazine for all the graduated with tips and tricks for the Rietveld after life including interviews with Rietveld alumni, practical information, images and facts. I was asked to come up with a concept for the magazine as well as the design. As one of the main ideas I created still lifes which guide you through the magazine and introduces you the the six different chapters: money, location, network, awareness, work and development. 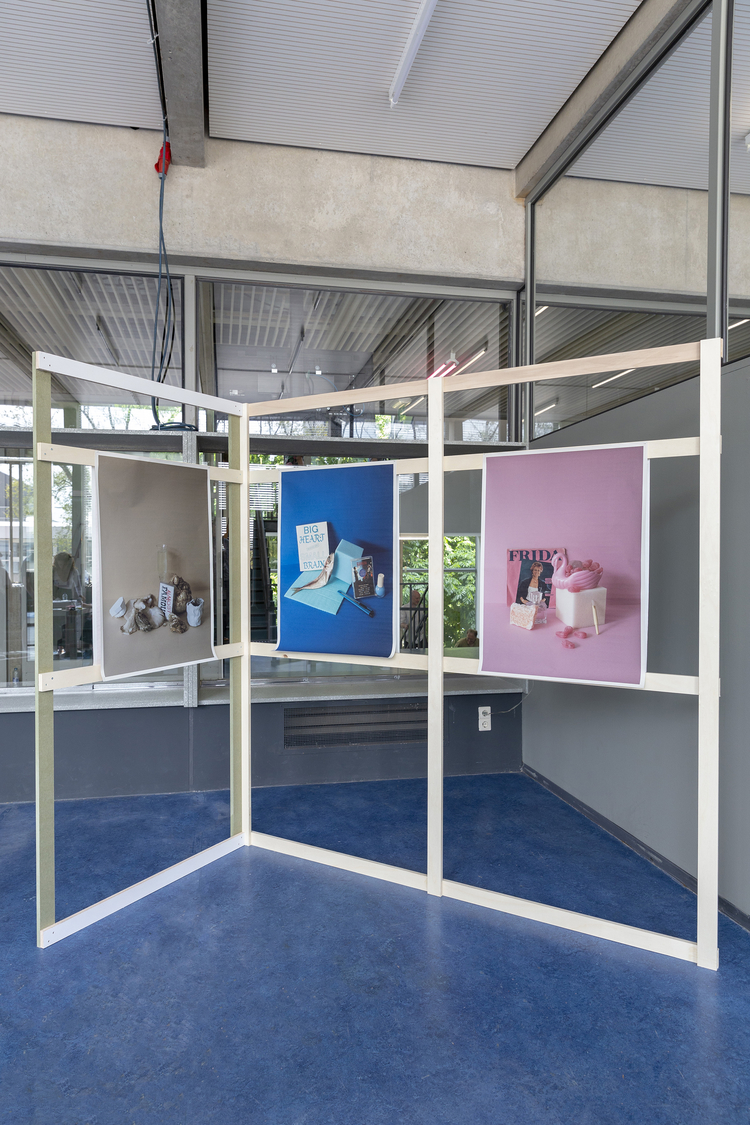 The Rietveld Pavilion is an open and public platform, where people from the Gerrit Rietveld Academy and the Sandberg Institute exhibit, gather and exchange. I was challenged by Teuntje Kranenborg, who was in charge of the program this year, to create a visual identity for an inviting space. Coming up with a structure for a poster series, as well as an online present, I produced posters for every event, a calendar, a website and a social media presents. This book shows the 41 posters that were made throughout the year. 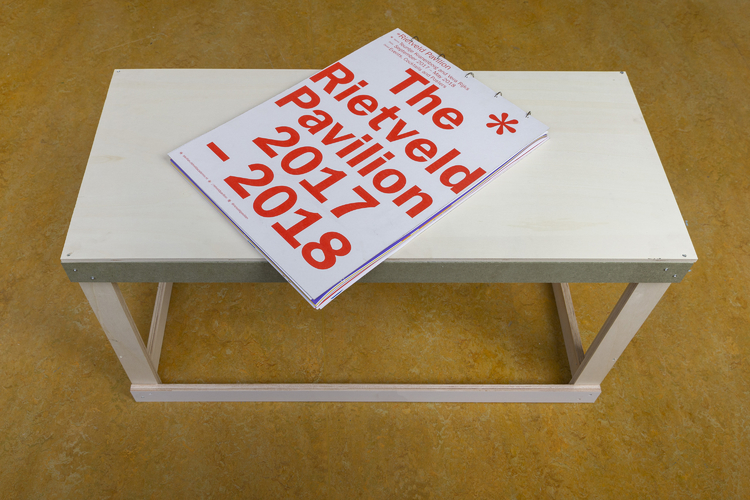 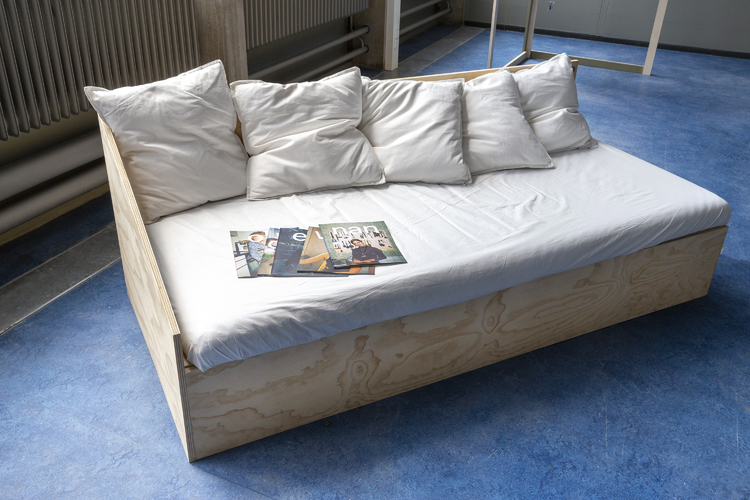 "nan, wolfgang, elle, ok! and vera" is a work developed out of a personal archive that focuses on images that capture different ranges of intimacy. Snapshots of personal moments, up to the cold gaze of a voyeur, photographies, found footage and my own documentation are equally contributing this collection. The installation "nan, wolfgang, elle, ok! and vera" presents a selection of images that visualise a dialogue between the material and new found meaning the pictures gain just by being part of the archive. Pictures taken by photographer like Nan Goldin, Wolfgang Tillmans, Juergen Teller are brought into a direct encounter with my own images changing the intention and narration of either one. 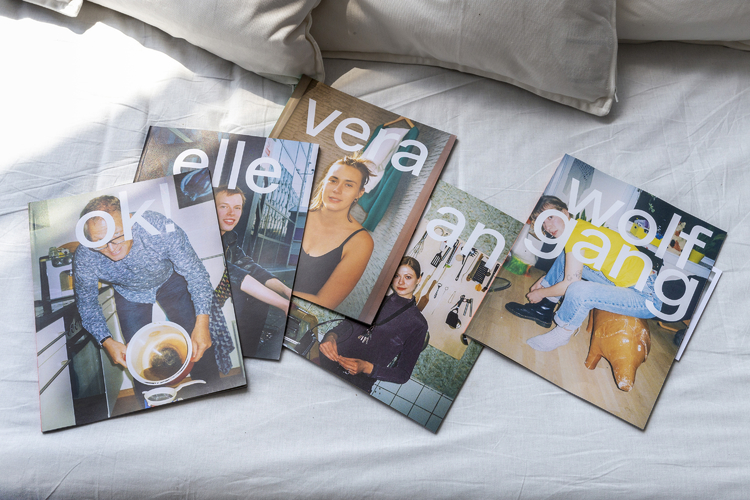