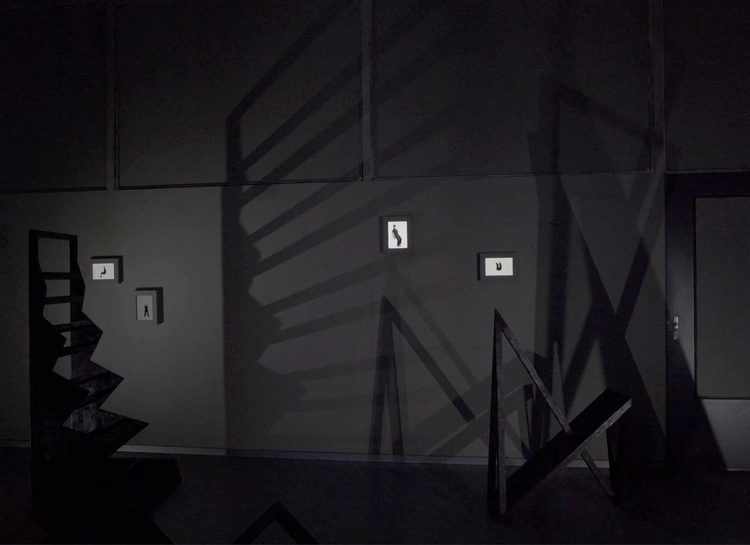 As far as I know

Homo sapiens 'are no longer proletarian but cognitarian'.
(Zuboff, 2019 via Activist Neuroaesthetics)

Humans are biological, living organisms characterised by common features (bipedal, ritualistic, opposable thumbs, an instinctive need to belong to a group). Inside of this envelope exists the psychological, the subjective and a peculiar component: the self. There is a lot of pressure on individuals to conform to a group, and it often results in the fragmentation of the self. We try to cope with such friction by using various social appendages, like mobile phones, coping mechanisms, or other kinds of social strategies.

Cognitive biases (glitches of the human brain) are universal tools used by humans to lubricate their collision with the external world. They are shortcuts that condense our experience of reality, to make it clear and digestible. Biases are commonly shared identities that reveal just how fragile the balance is between “the individual” (self) and “the collective” (selves).

In a dialectic between the psychologically constructed and the human-built, various biases are accentuated, highlighted and displayed. This work presents skeletons of the mental human which arise from differing cognitive and perceptual standpoints. Chairs, much like biases, are so commonplace and banal that we don’t even think about relying on them. By burning wood, the banal exterior (bias) is removed and the carnal (the individual) is revealed. These objects ultimately are prosthetics of the cognitive sensoriality of the Homo sapien. 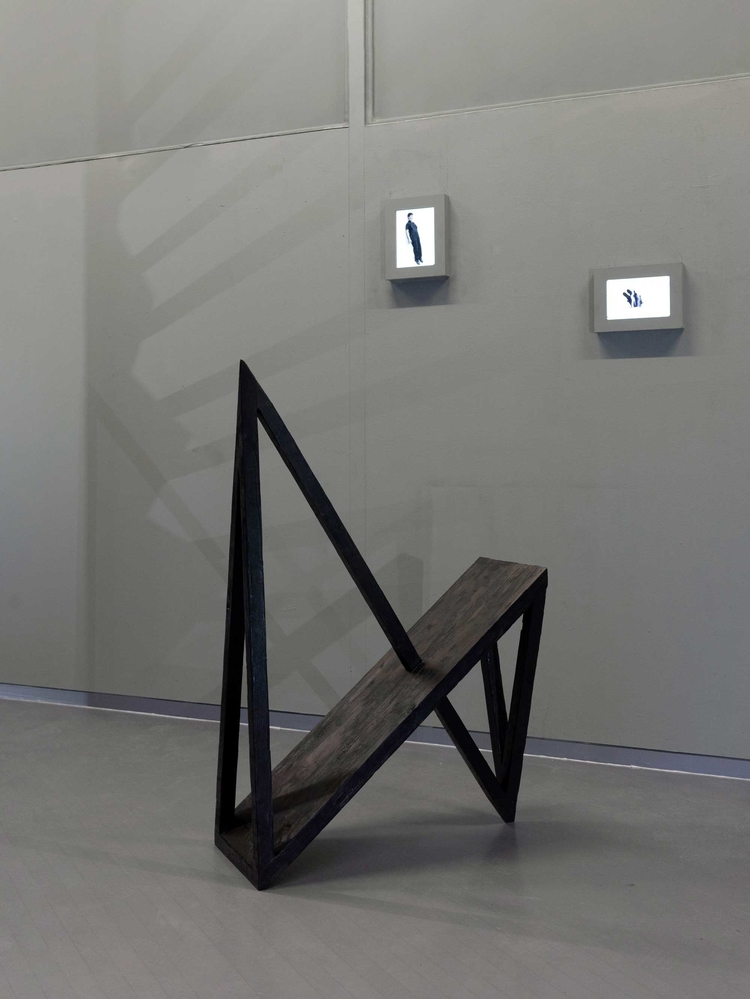 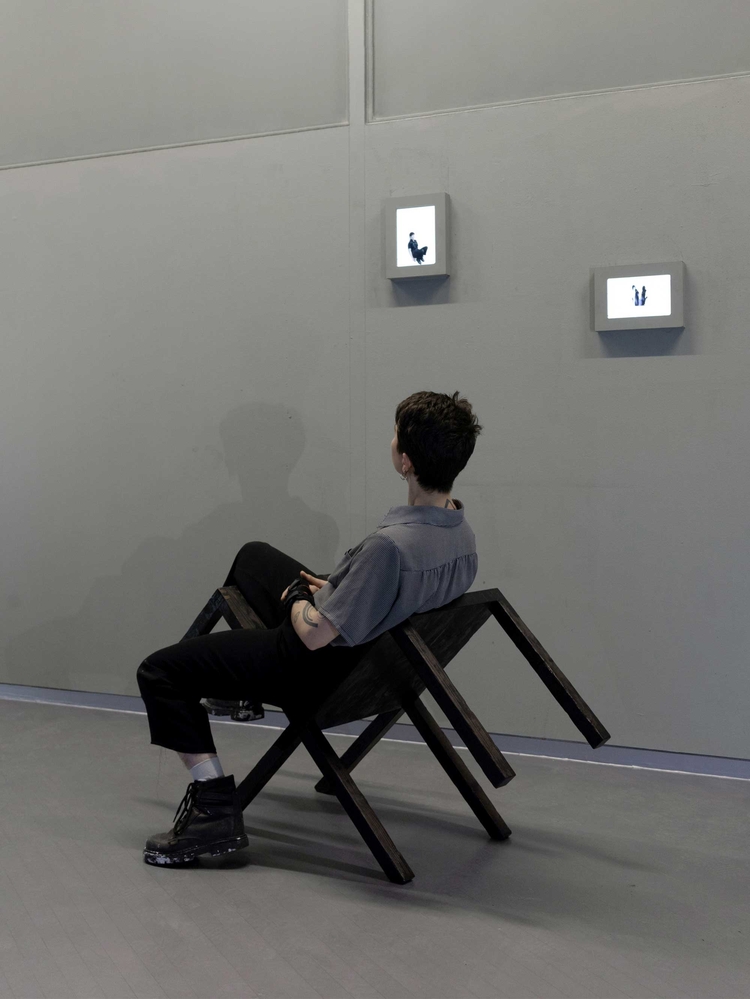 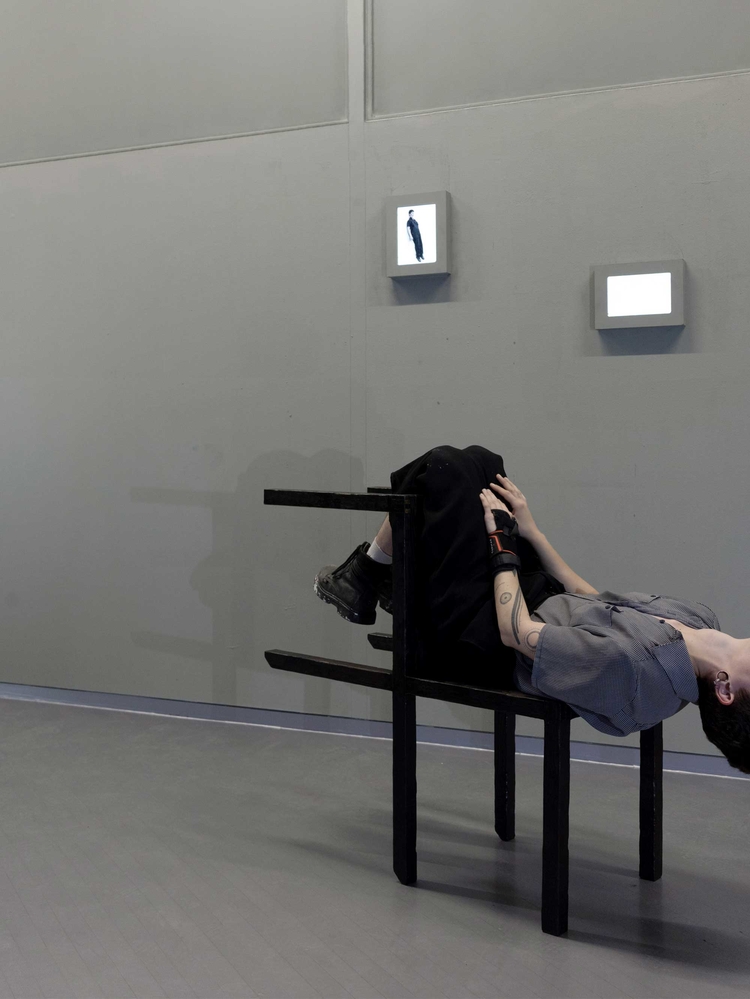 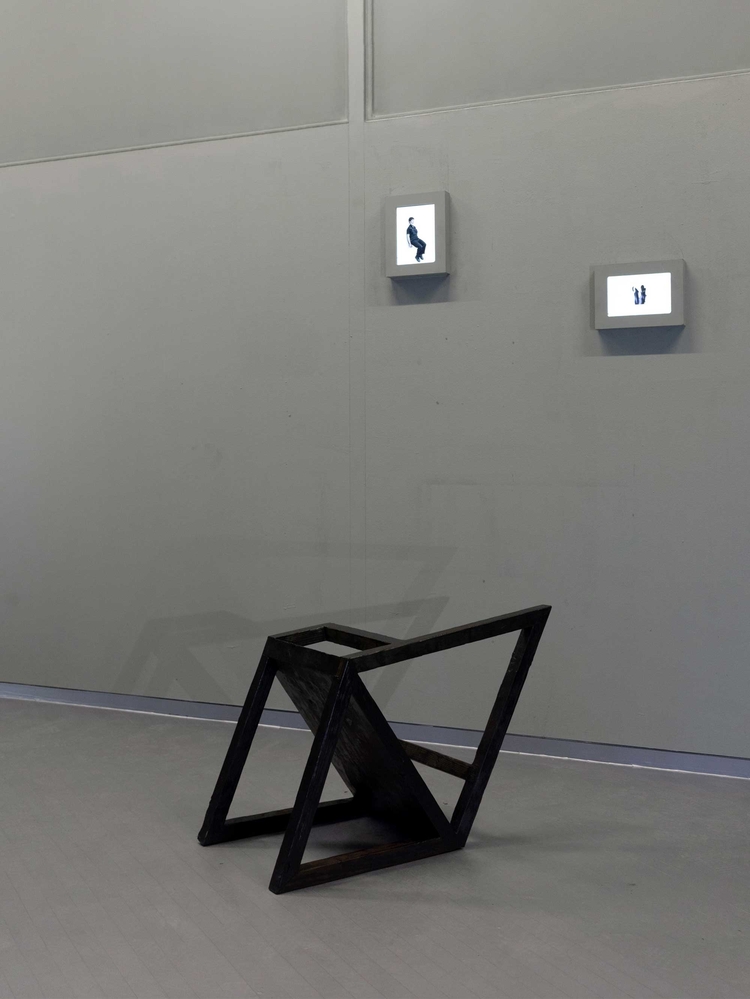 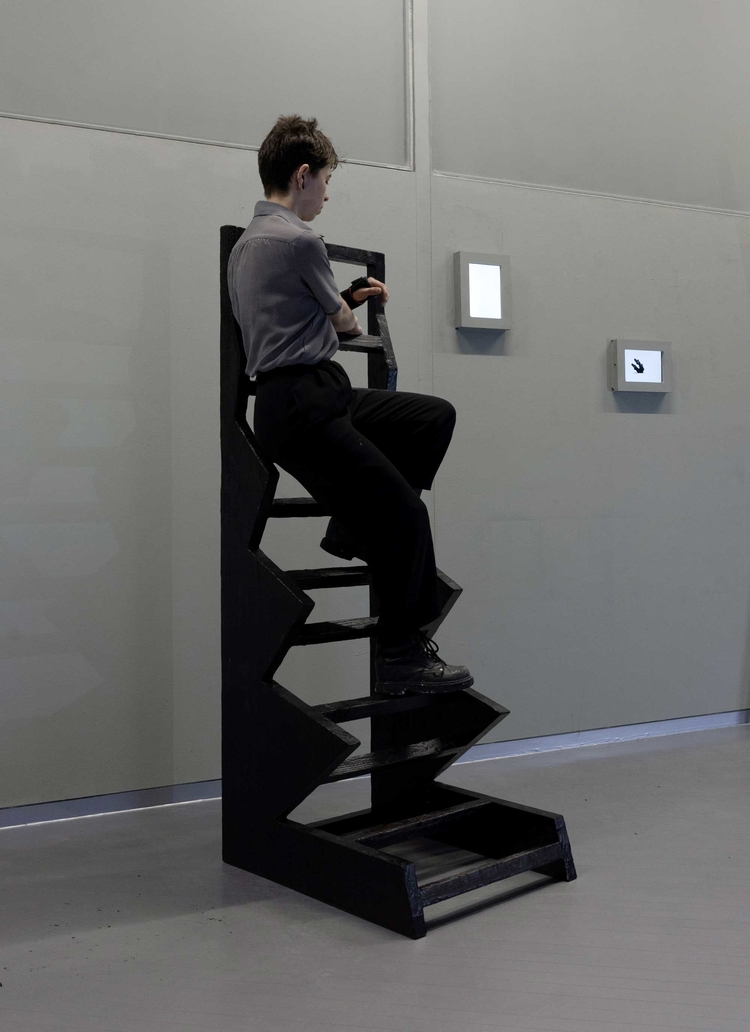 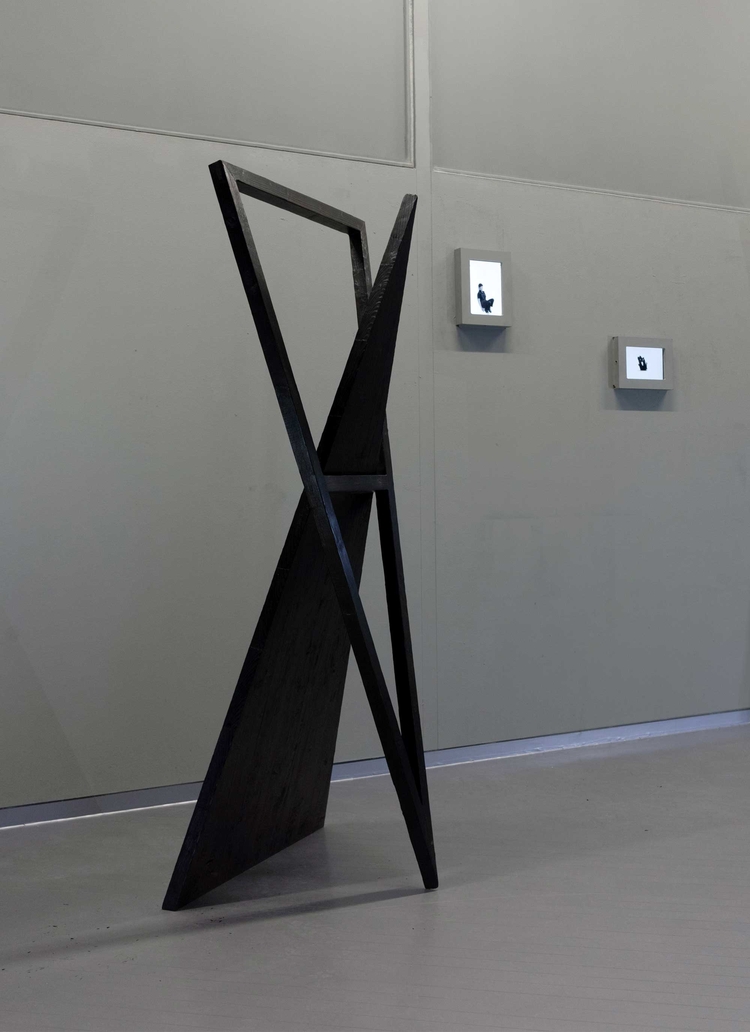 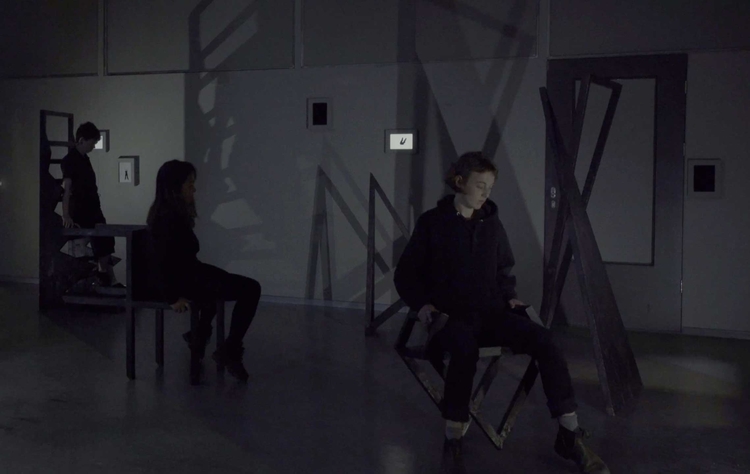 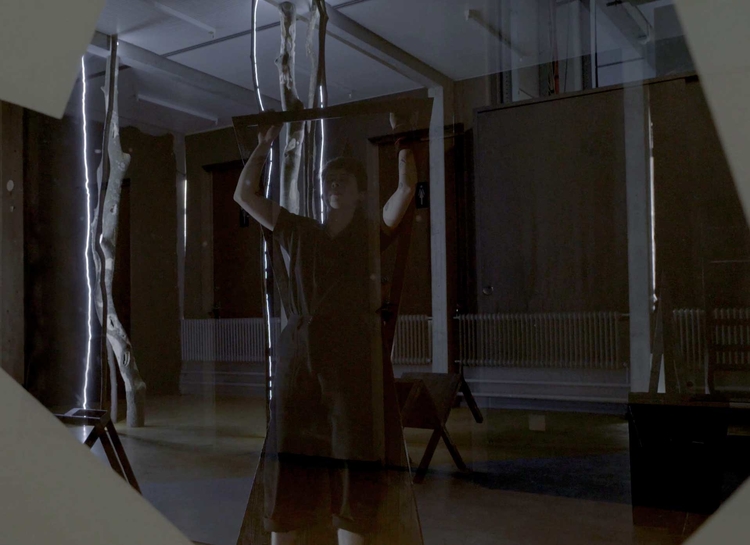 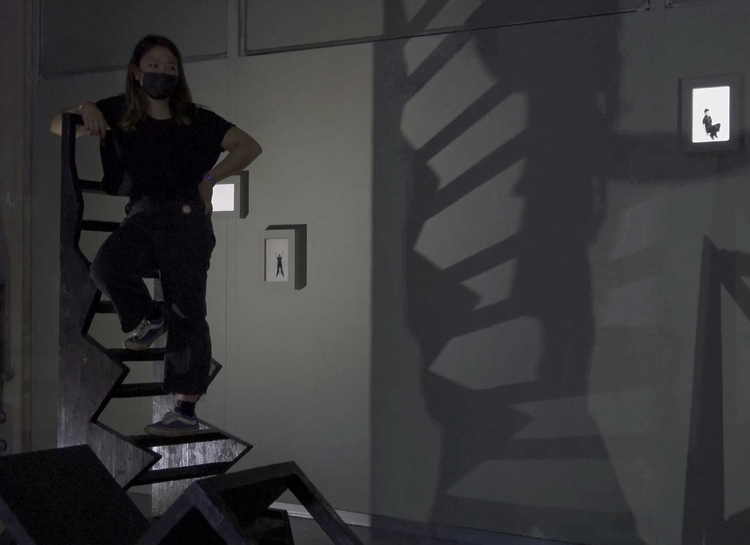 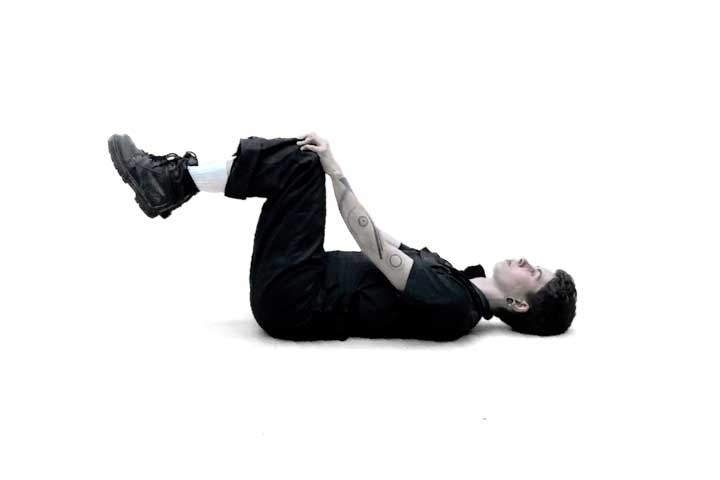 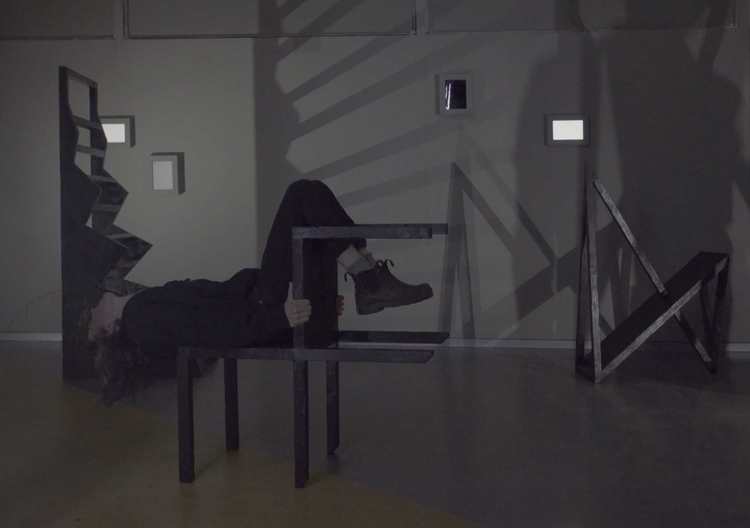