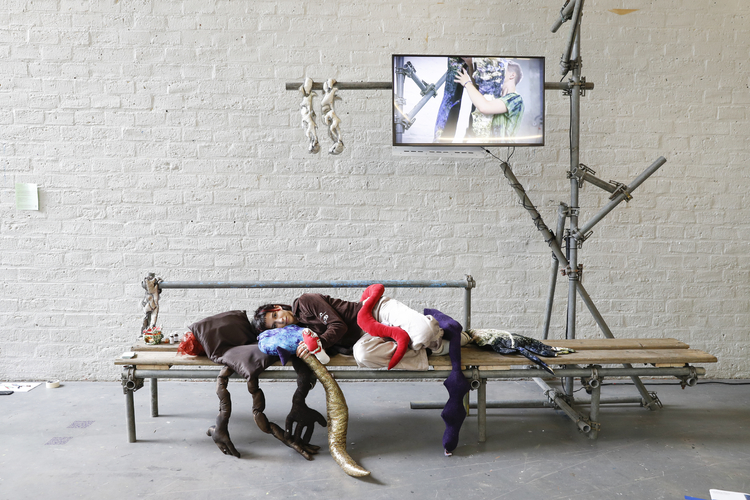 i develop a practice of radical care that pierces our bodies and their context. i understand that wearing garments, as well as any relation to materiality, is a form of discourse. i’m interested in how these discourses affect the bodies.

reclaiming the affects as potentiality for new relations and share capacities of resistance, creativity, vision, and action for inhabiting togetherness.

theyfriend pillow is a matter of research, a critical practice at the intersection of textile and material experimentation, art, and design.

theyfriend pillow is nourished from speculative methodologies, deeply rooting together, theory and making, from reading, writing, drawing, moving, and wondering together as piece of work, a thesis and a journal.

theyfriend pillow is a way to open potentials for new relations, focusing on radical care, reclaiming the commons, and undesigning the social order in our own bodies and homes. it is an opportunity to reinforce affects, and share capacities of resistance, creativity, vision, and action for inhabiting.

theyfriend pillow is an emotional enhancer that pierces our corporealities and their environment, based on solidarity, on the appreciation of what is common. autonomy is not the end of the artistic process, but a part of it, which must be brought into dialogue with the different contexts - historical, cultural, geographic - of the participating co-producers. creation becomes a collective process, in which producers engage with the different tissues of which they are part of, recognizing their involvement in the functioning of the world as a political commitment. giving-on-and-with, doing-along, curling-up in the theyfriend pillow… instead of the banner of the insurrection, an aesthetic of care as reciprocity in its nascent stage, could be more humbly attached to the attention given to the “cuttings” which try to ground their roots in what seems to us like a desert, rather than a shelter only because we look at it from too far. taken together, this multi-engaged work deals with the meaning of care as a set of acts, ideologies, and strategies that offer possibilities for living-with through uncertain times.

theyfriend pillow negotiates neoliberal models for self-care. rather than romanticizing care or rejecting its demons. it is built on a praxis, as the traditionally undervalued labor  of caring becomes perceived as a sign of individual and community resilience. theyfriend pillow provides a comforter to grasp for an otherwise. 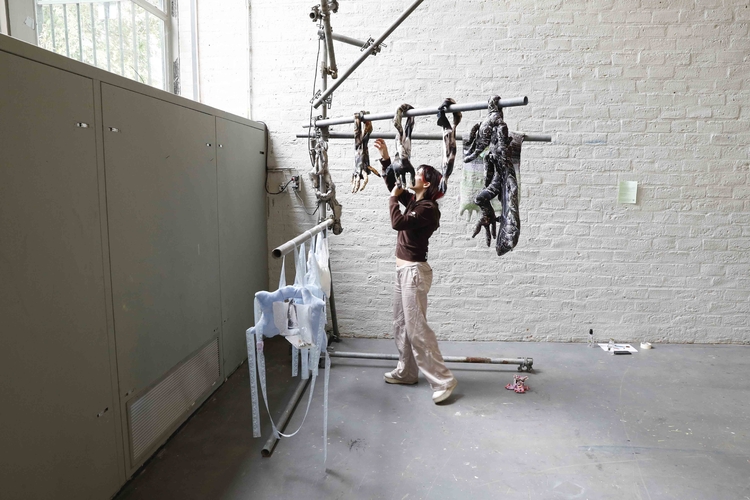 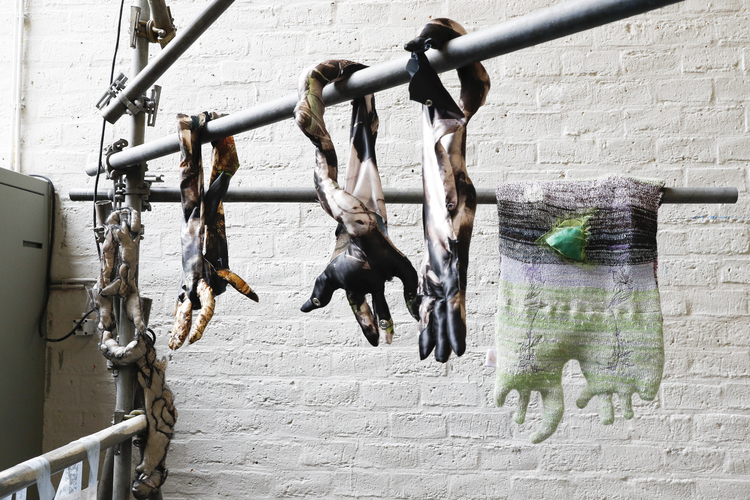