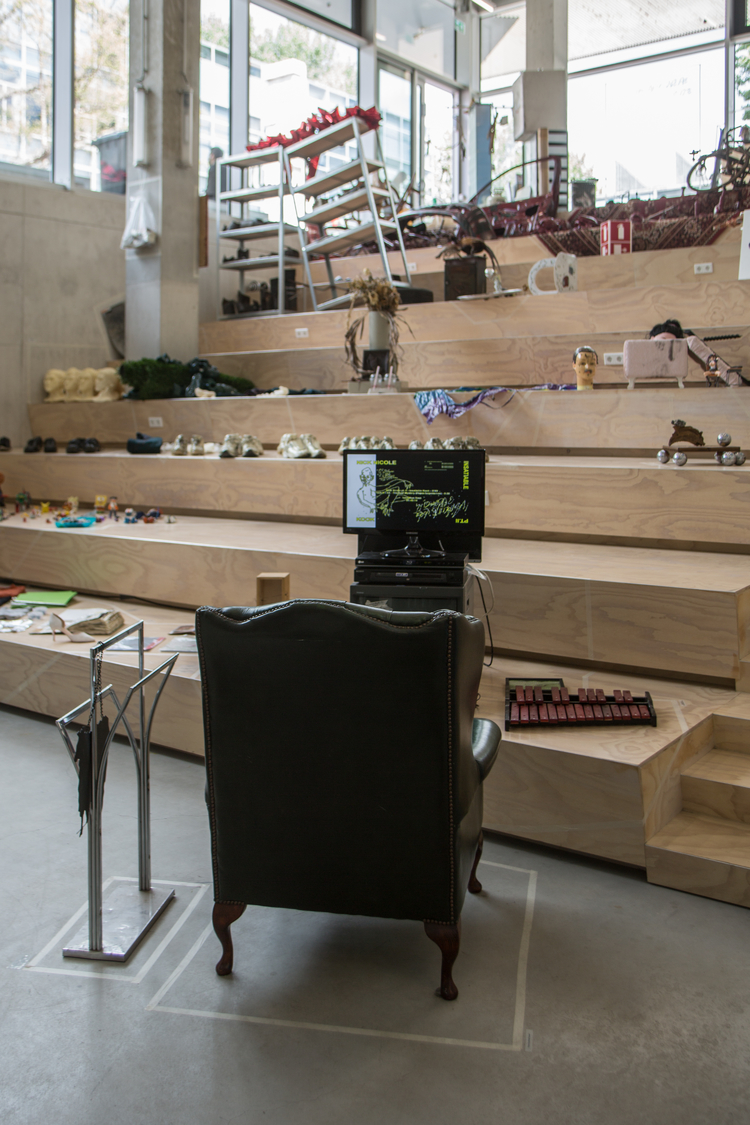 Title of gradwork in general: " QnWF-Société presents Post-Proto Collective’s Fully Inclusive Representational Doom, Death and Devotion exhibition; “We Are Here, We Are One” ”

The project "QnWF-Société presents Post-Proto Collective’s Fully Inclusive Representational Doom, Death and Devotion exhibition; “We Are Here, We Are One”” originally stems from a frustration. A frustration with and towards the way certain minorities and majorities are being and have been represented within the “White Cube”, i.e. the museum and or the gallery.

What has become quite apparent to the artist, is the rather crooked way through which these representations are being represented in contemporaneity. By default I, the artist, am vouching for a better and higher percentage of Women, POC and Queer-beings (with this triad being the most represented minorities) within the aforementioned white cubes, however, often when this is done PC and “perfectly”, it is more about the “idea" of the represented minority, than the individual characteristics of the represented artist(s). And this is, to me, what is so crooked.

From this observation and stance, I, the artist, decided to search for the minority within my own personal history, which ended up becoming a set of approximately 6.5 alter-ego’s, created through writing auto-fiction, whom in their essence all represent a certain minority and or majority. And, of course, all of these approximately 6.5 alter-ego’s are united within an art-collective called “Post-Proto” and represented by a fictional umbrella-corporation (the QnWF-Société).

By now, and it is something I have to state, the alter-ego’s have become rather polysemous. Forever will they have their origins in the idea of representation, but they have become much more. They have become true reflections, if not extensions, of the self that is I, the artist. The autochthonous auto-fiction having become more of a fictional auto. 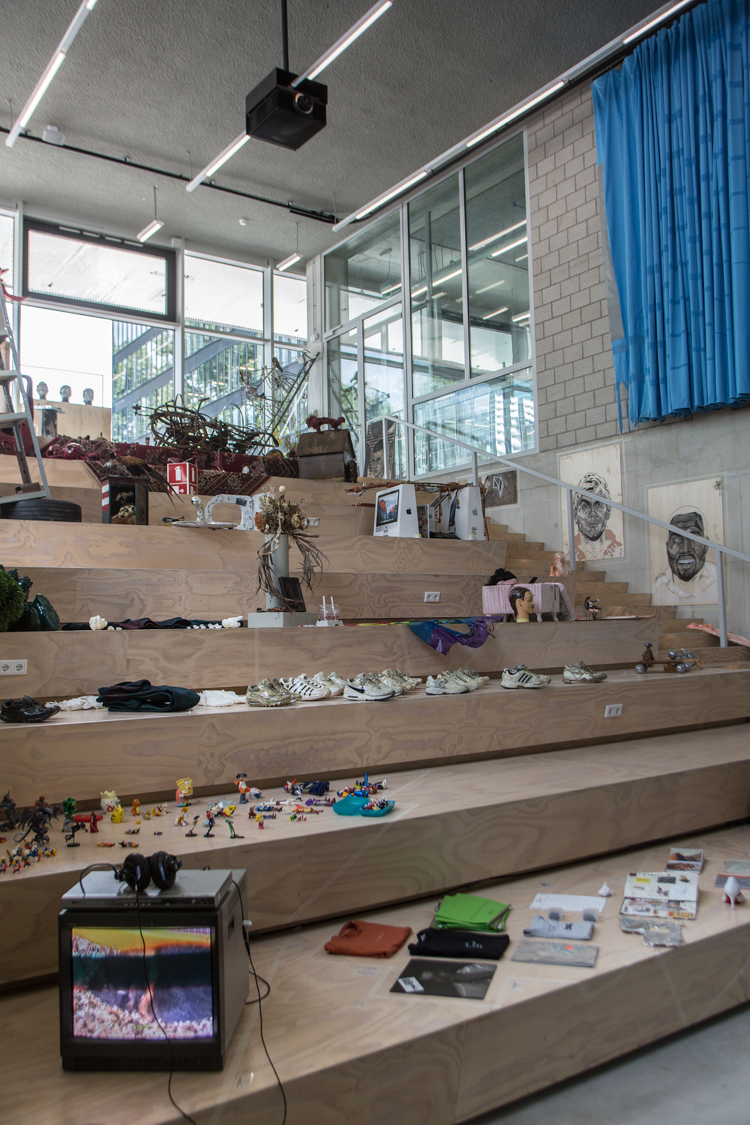 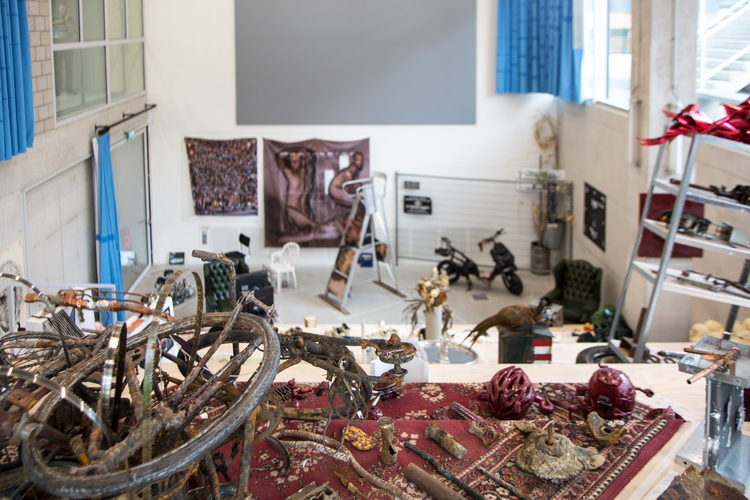 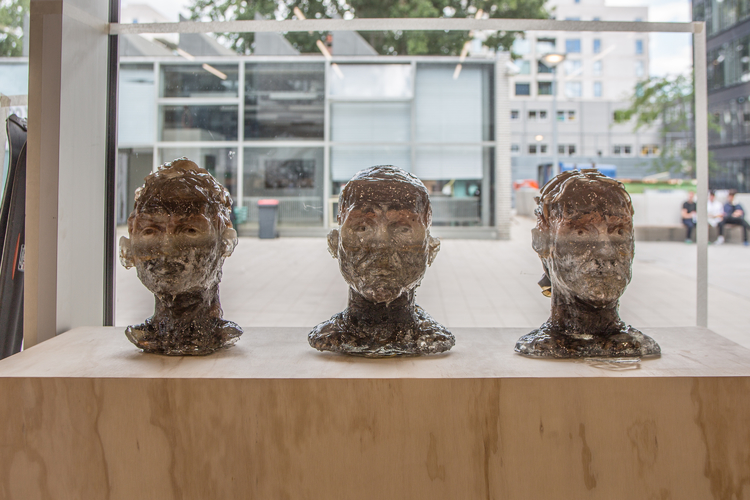 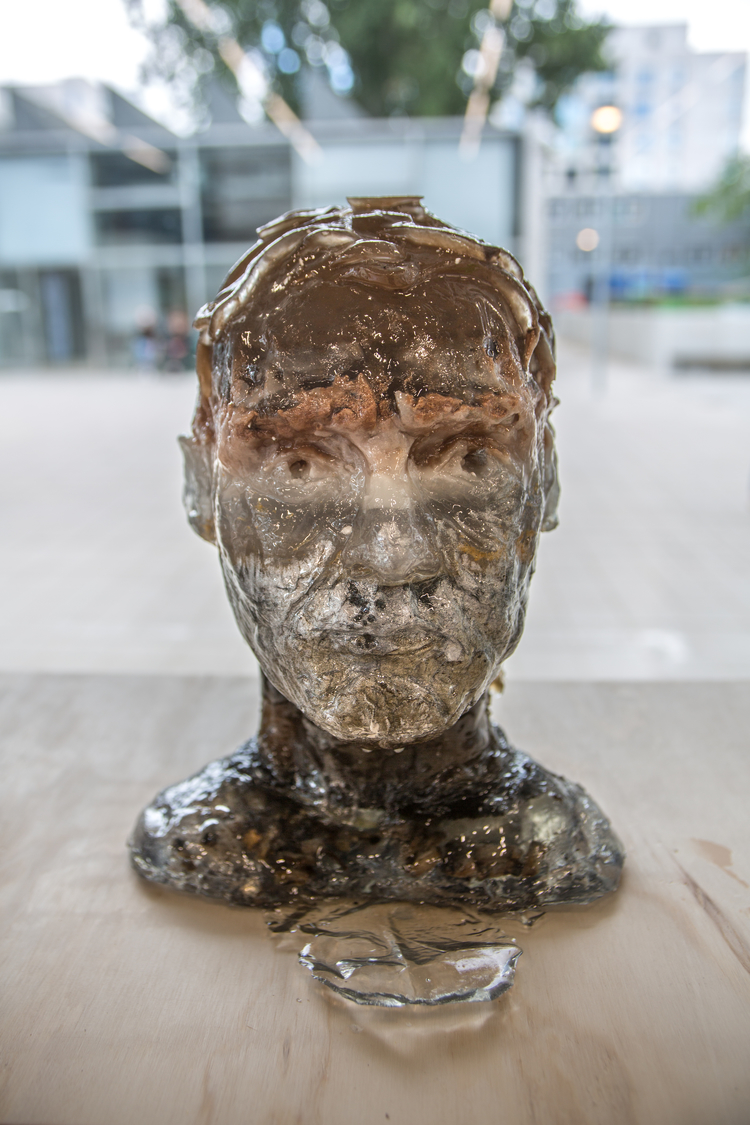